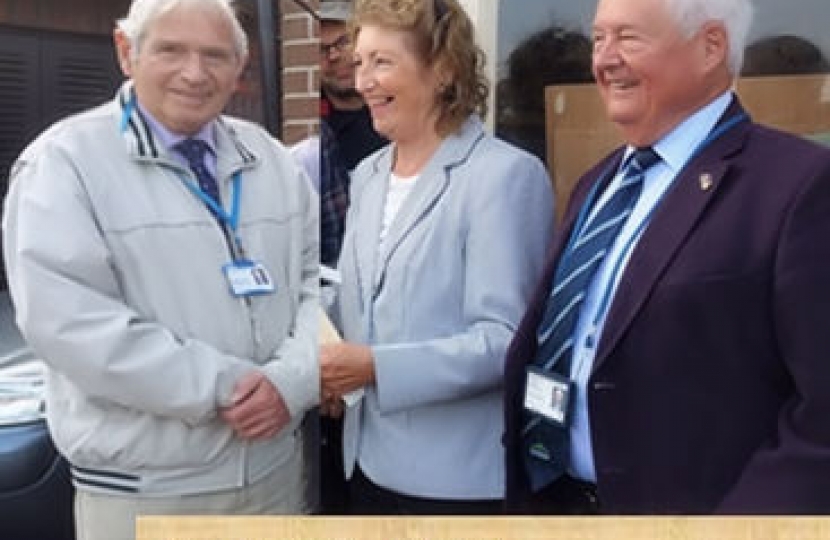 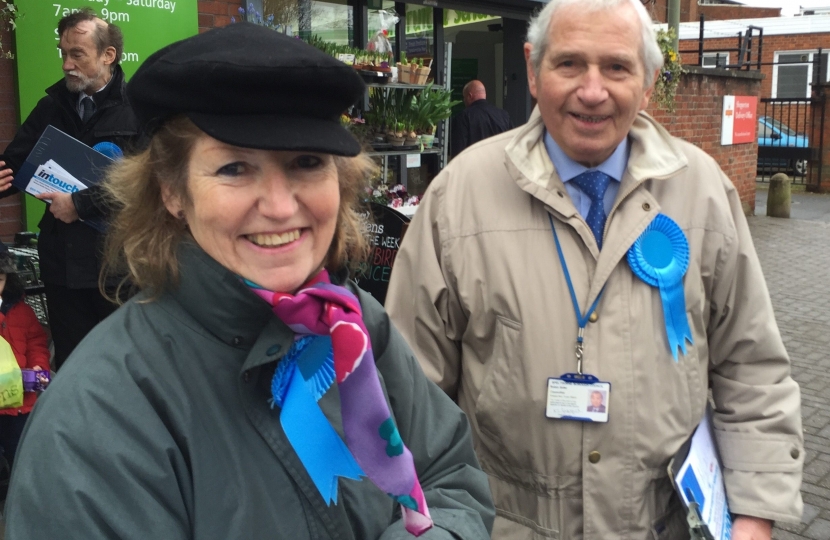 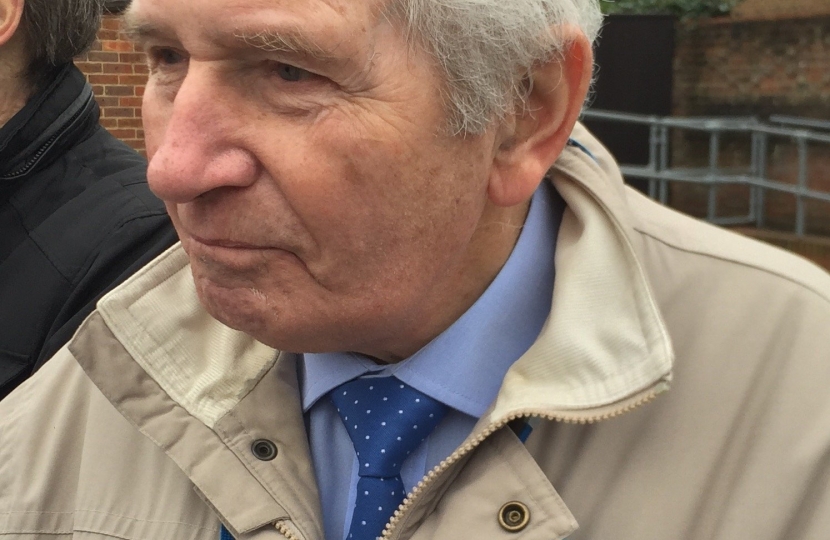 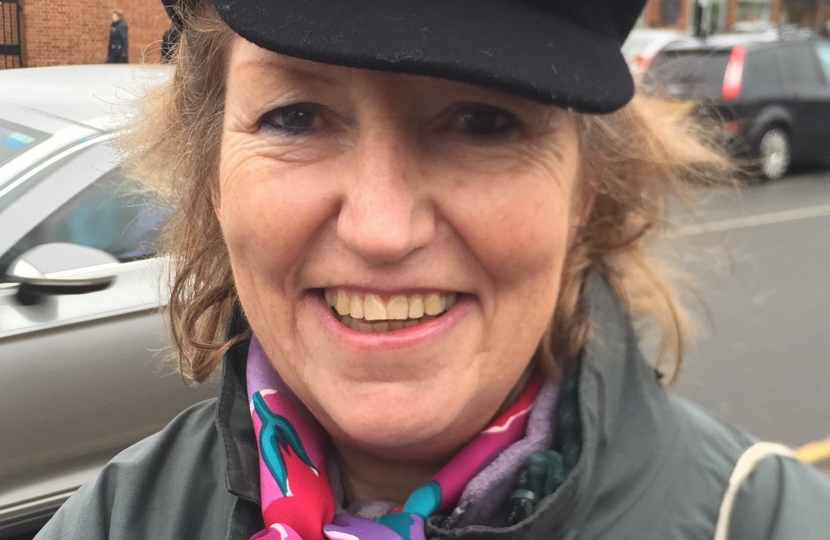 The Conservative Councillors for the Shepperton Town Ward are:

Vivienne Leighton: When elected following a City banking career, Vivienne was known locally for fundraising for the Riverside Arts Centre Sunbury to buy the adjacent building and as an activist after the 2003 flood event. Her extensive work as a councillor has included several years on the cabinet,.... Read more

Robin Sider is a former Regular Army Officer with over 38 years in a  world wide career. He has represented Shepperton Town since being elected in 1999, and has served on the planning, code of conduct and members development committees, and is the current chairman of the Borough Licensing committee, and the borough's nominated Armed Forces Champion under the terms of the governments Armed Forces Covenant ... Read more

Colin Barnard fell in love with Shepperton having cruised the Thames on many occasions with his wife Barbara and their family. Such was his love for the area that, having built up his own successful bakery, when he passed the business to his sons, Colin settled in Shepperton nearly 14 years ago... Read more

Working for the local community 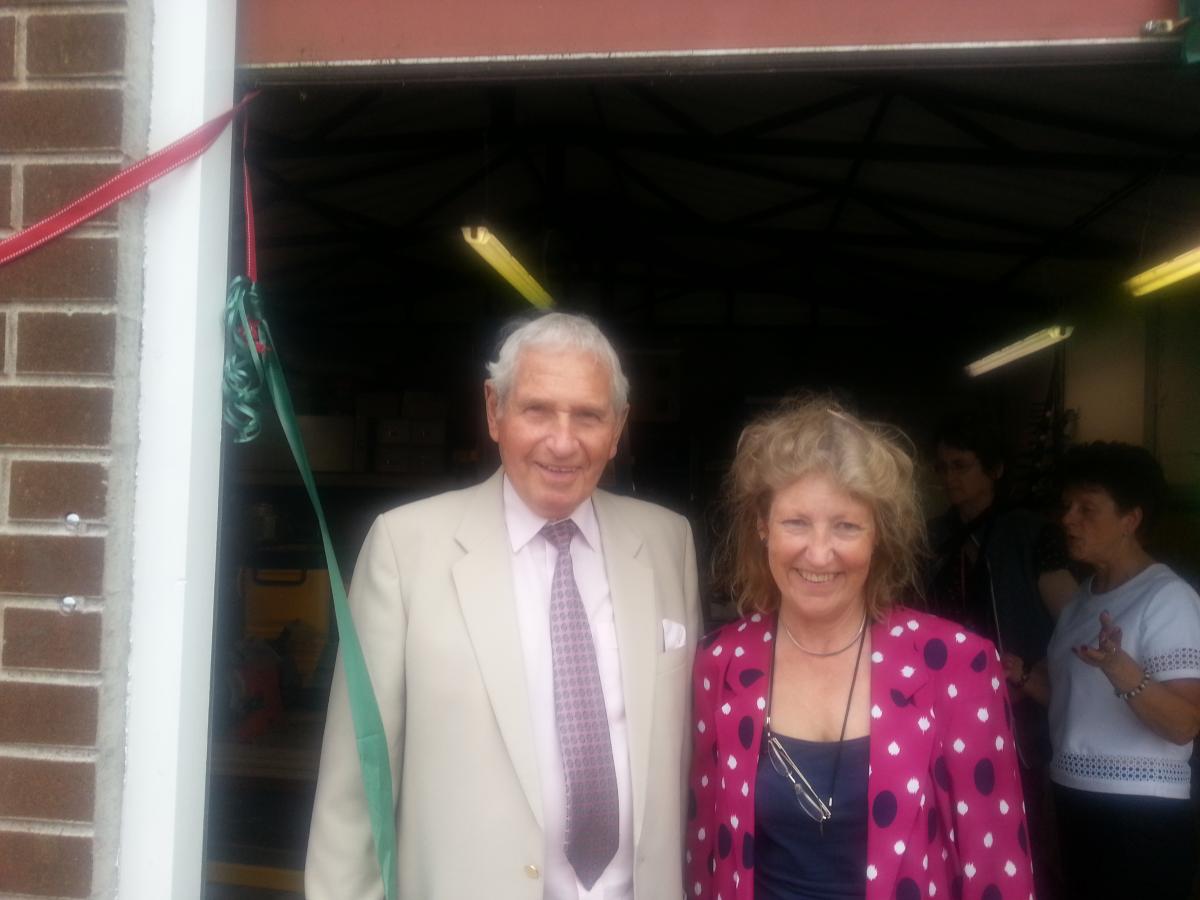 Cllrs Robin Sider and Vivienne Leighton at the June 2015 opening of Mens Sheds at the Greeno centre. All 3 of Shepperton Councillors made a joint community grant for this project.

Some local issues are contentious. Click on the links to see details of our approach and activities of these issues:

See the attached files below for more information about their activities. 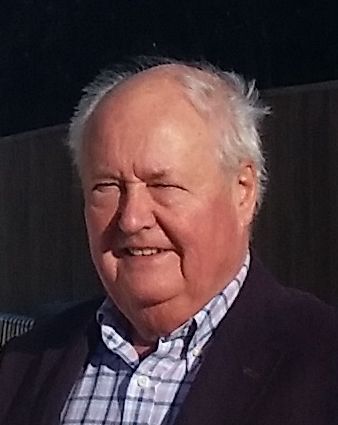 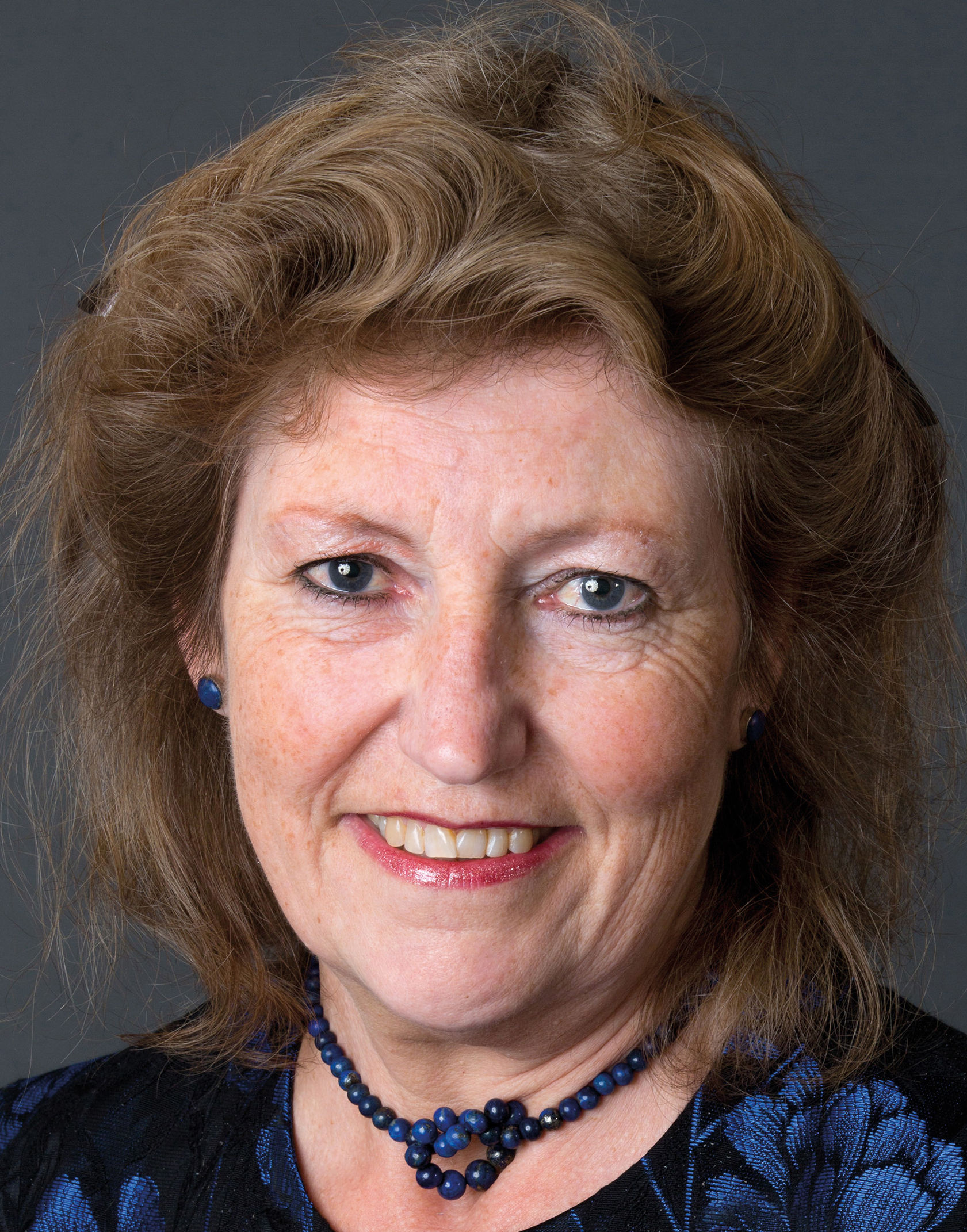