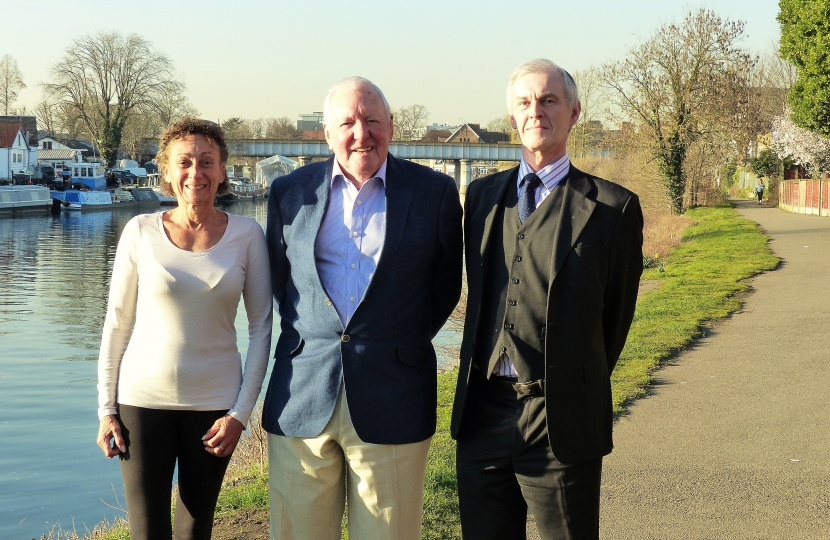 The Conservative Concillors for the Riverside and Laleham Ward are:

Michele Gibson has lived in and loved the riverside area of Staines for the last 5 years. Michele’s previous career was working in the Telecommunications Industry, which she did for 15 years.... Read more

Tony Harman has lived in his ward for 38 years and has been a Conservative Borough Councillor since 2011. He has served on all the Borough Council Committees..... Read more

Michele and Tony were elected/re-elected in the 2 May 2019 local election.

Unfortunately Howard was not re-elected.

Howard Williams  has been Spelthorne’s Cabinet Member for Finance since 2016 and has used his 30+ years of experience in commercial finance to produce significant new income for the borough, so protecting services for residents despite severe cuts in funding from central government..... Read more

See the attached files below for more information about their activities. 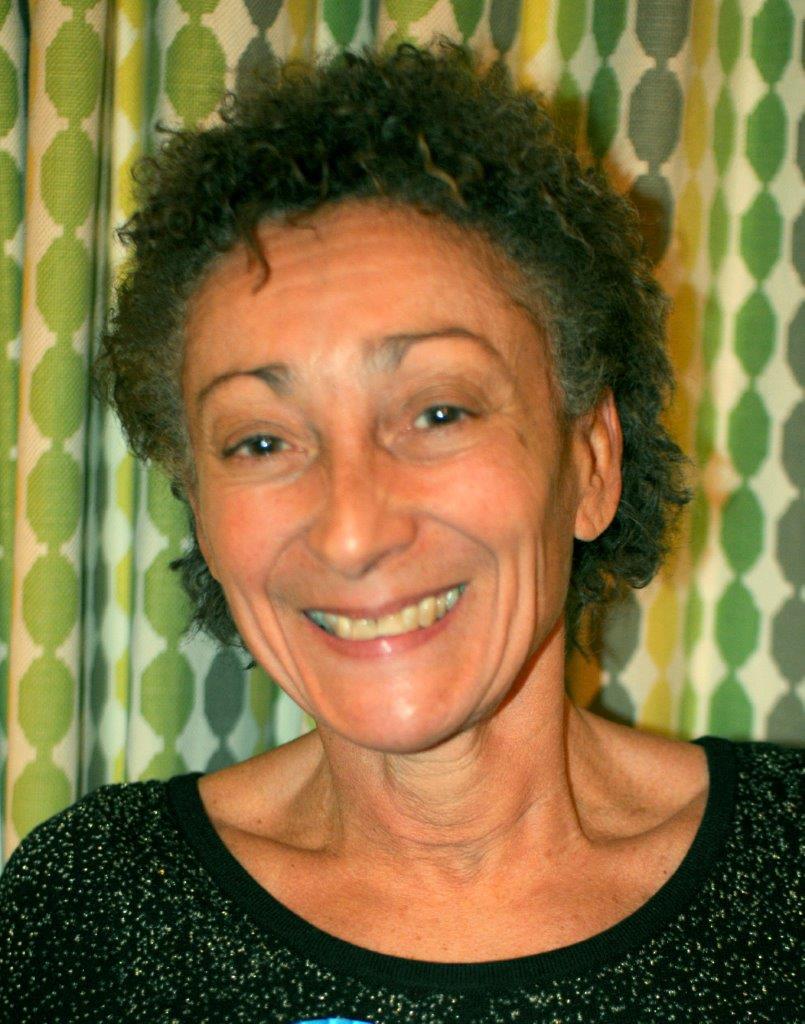 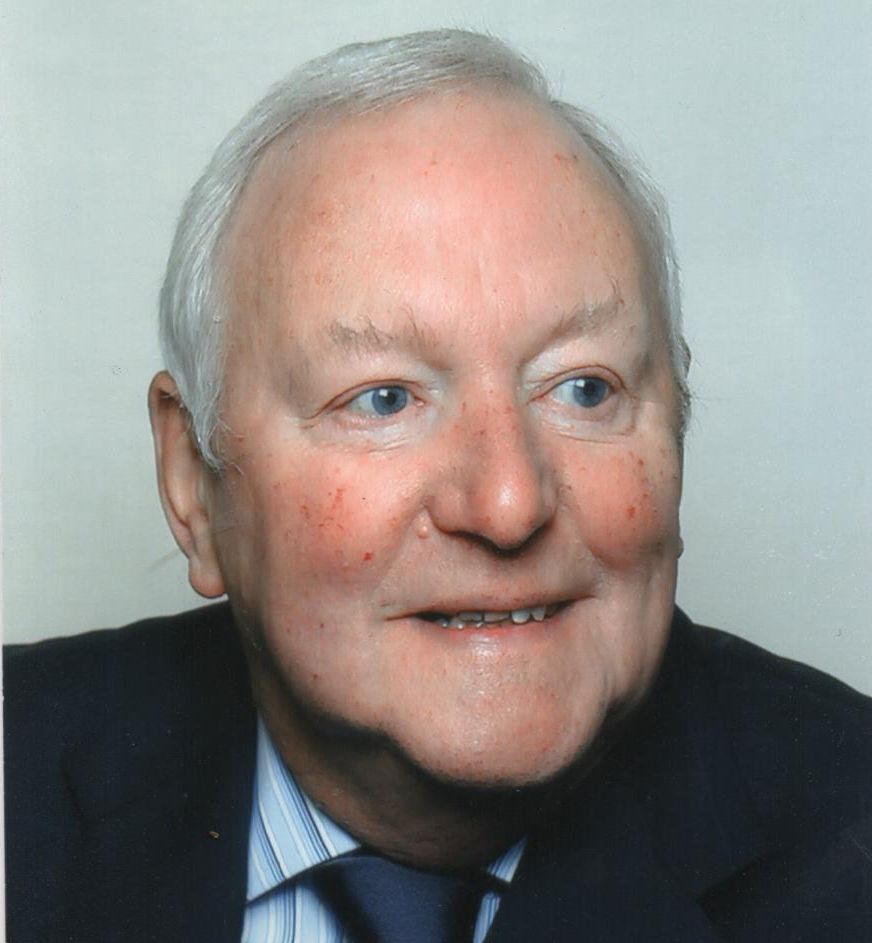 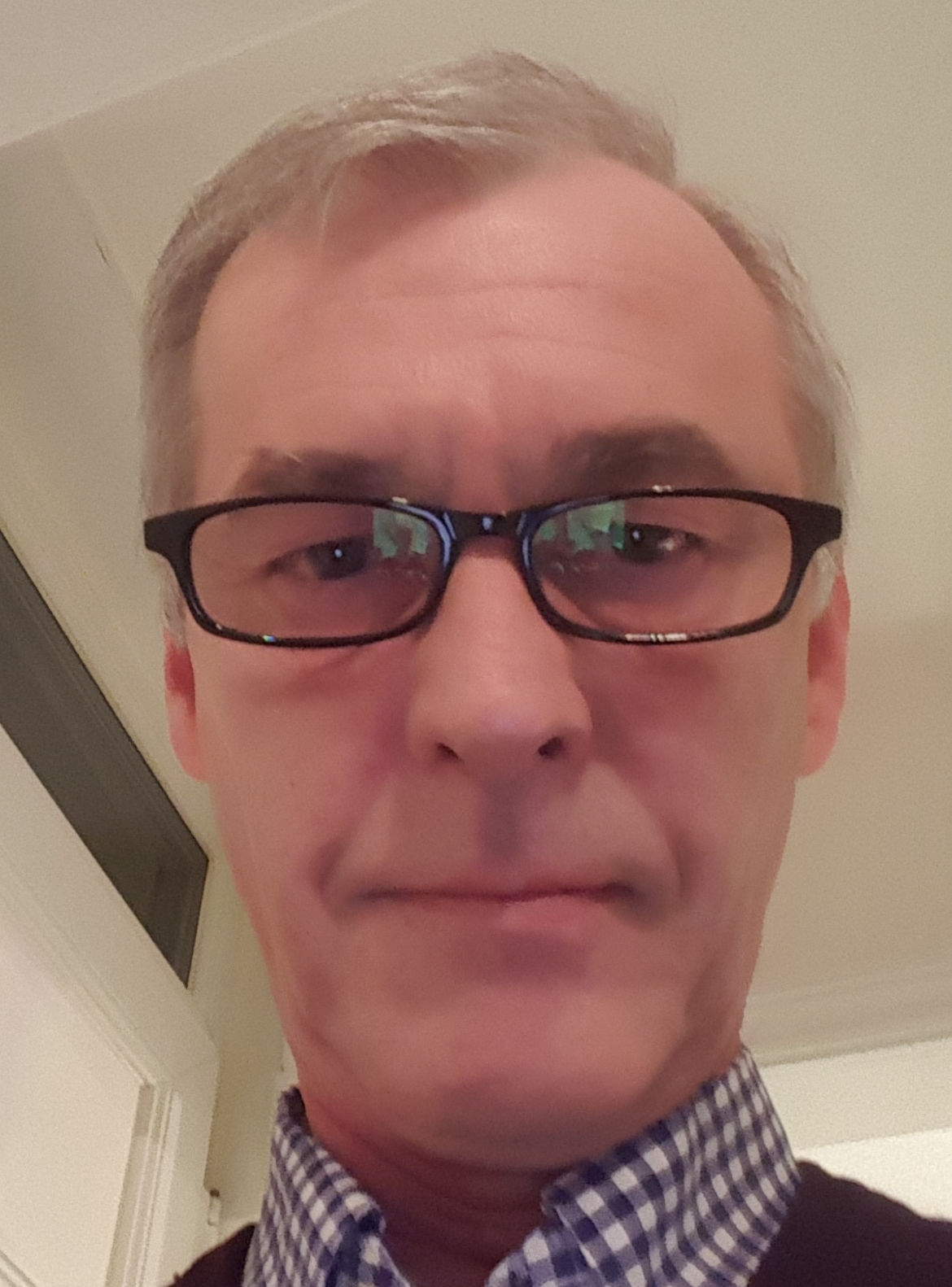