John lives with his wife Susana and daughter Maria, who attends school in the borough. His mother also lives in the Ashford. He has worked his way up from the shop floor to a management role in a national logistics and distribution company.

A lifelong Conservative, John is pro-Heathrow and voted to leave the EU.

John has served as a cabinet member and Chairman of the Heathrow Expansion working group within the council.

“I hope to serve as a borough councilor so I can champion localism and regenerative economic development, for the Ashford East area,” says John.

“I know how important community, family and hard work are, both from my own personal experience and through talking with local residents about what is important to them.” 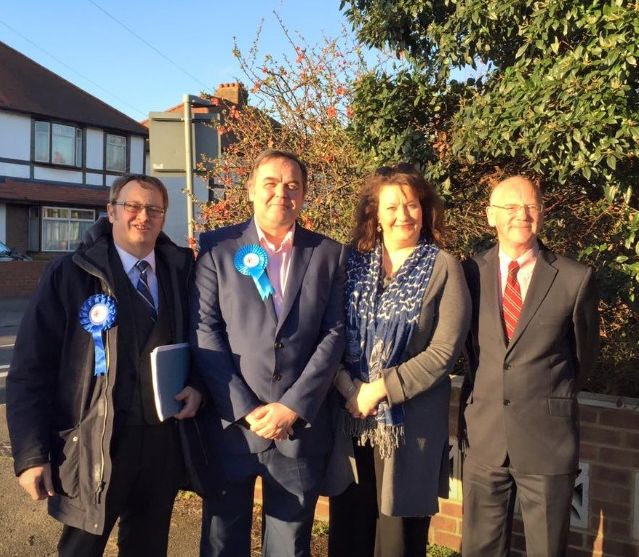 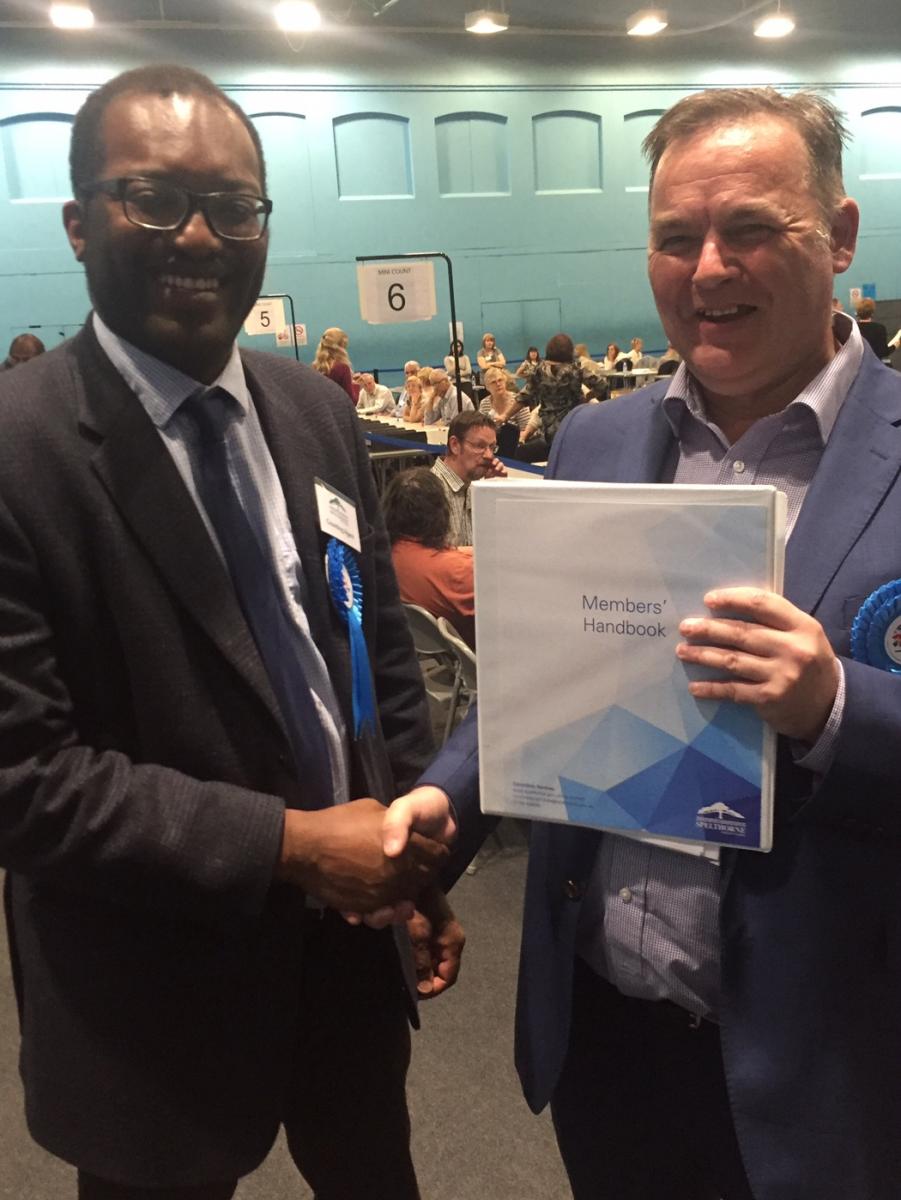 The Conservative Councillors for the Ashford East Ward are:

Following a failed attempt by a coalition of disaffected ex-Conservative and Green councillors to remove John Boughtflower as Leader of Spelthorne Borough Council, Cllr Boughtflower has issued the following statement:

Half Term food for children and families

Conservatives pledge a new era of openness in Spelthorne Council

The Councils new administration has reviewed its Working Groups and introduced new ones, to encourage further multi-party cooperation to better serve the needs of residents

Leader's announcements to the Council

Council Leader John Boughtflower made his announcements to the Council today.

Following the removal of previous Conservative Councillors, Boughtflower addressed the Council and revealed his objectives for Spelthorne going forward.

Here is his entire speech.

Under expansion plans for the third runway, Heathrow is proposing to create parking for up to 25,000 spaces in Stanwell, as well as taxi feeds and rentals together with 100 spaces for HGV lorry parking.

Heathrow expansion has moved one step closer with the parliamentary vote on the National Policy Statement (NPS) on 25 June, giving the go-ahead for a new north-west runway at Heathrow Airport.

Spelthorne Conservatives have won 6 of the 7 local seats on Surrey County Council - only losing Stanwell to Labour. They also won the by-election for a seat on Spelthorne Borough Council 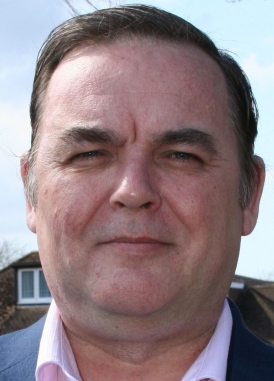