Outside of politics, Mike was recognised by 'CEO Today' magazine as one of Europe’s top CEOs in 2019. In addition, Mike was announced as one of Europe's top CEO's by ‘Global 100‘ in September 2020. Also in 2020, Mike was also asked to join The Future Economy Surrey Commission chaired by former UK Chancellor, Philip Hammond. 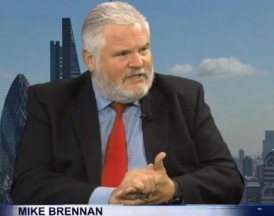