Floods - Rising to the challenge 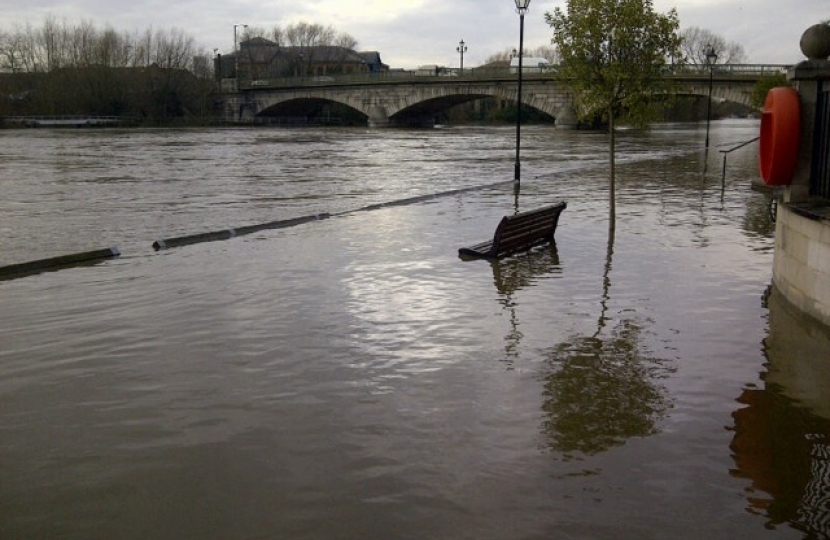 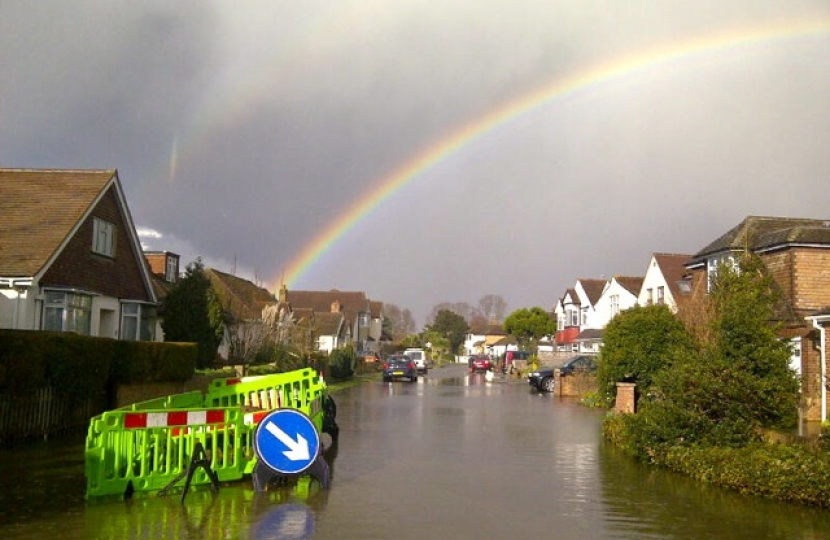 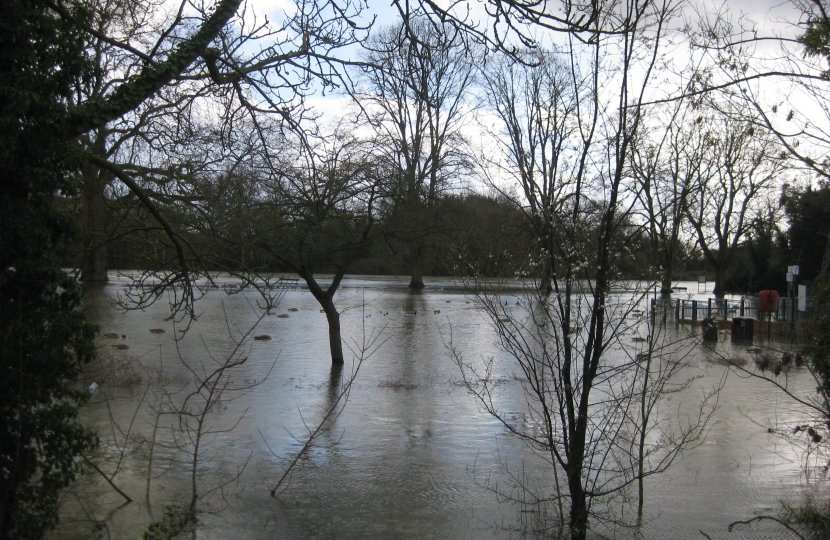 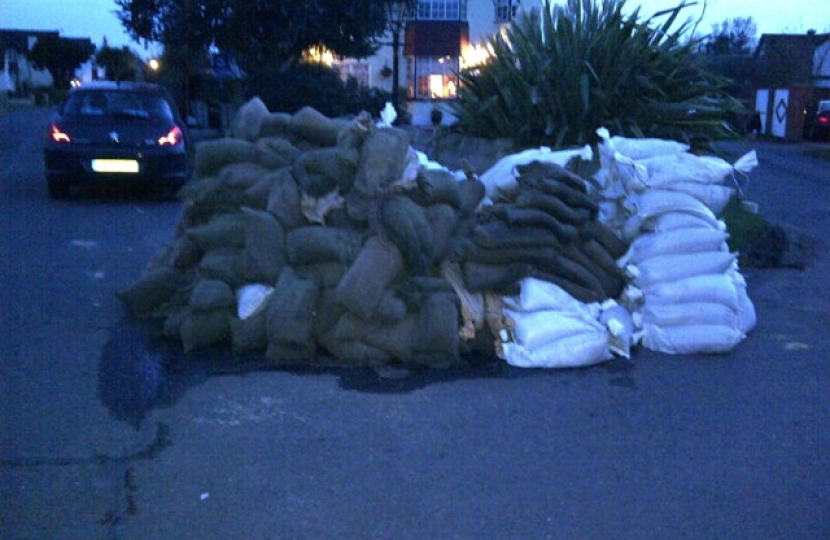 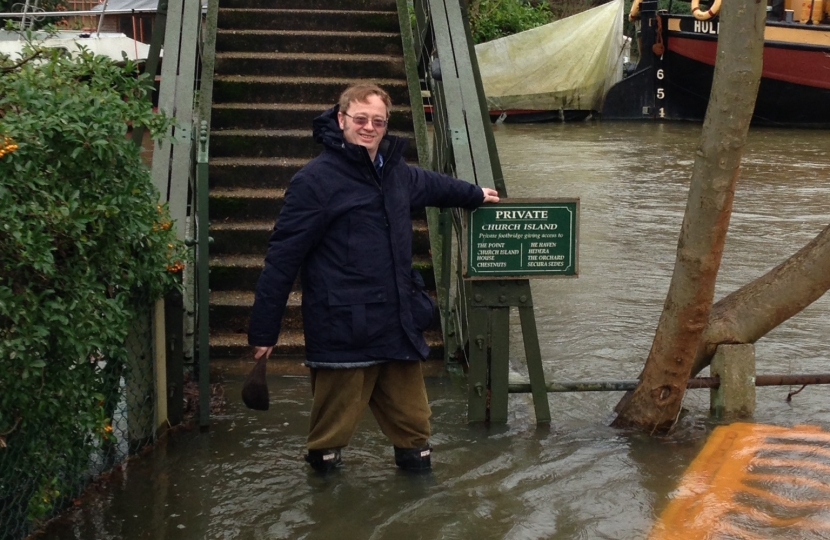 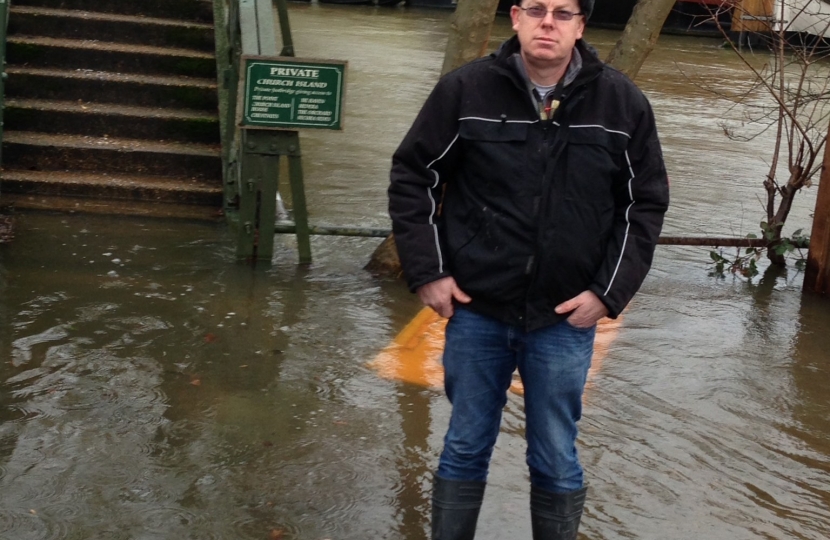 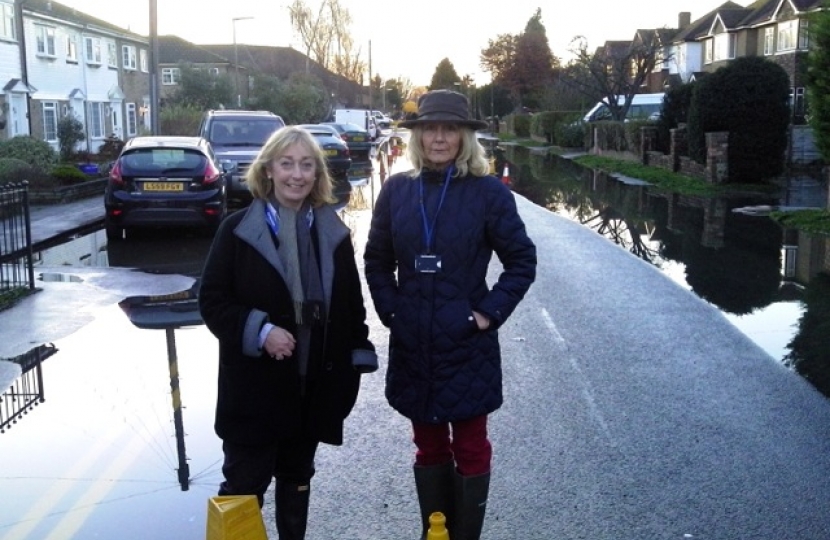 RISING TO THE CHALLENGE!

As a community we have faced one of our biggest local crises in years with the flooding of the Thames in January and February this year.  The waters are still receding and sadly many local residents are either currently homeless or suffering great hardship.

Spelthorne Borough Council staff and councillors acting under the direction principally of Council leader Cllr Robert Watts and Cllr Daxa Patel, the cabinet member responsible, were faced with flooding levels of a wholly unprecedented level since 1947.

Although no comfort to those who suffered the early January flooding, that incident provided a helpful test of the emergency system to prepare Spelthorne for the deluge that followed in February. It is a credit to Conservative administration for many years that the proper emergency plans were in place and everybody knew their duties and responsibilities in advance

A significant key to the success of Spelthorne's strategy was Councillor Patel and team’s flexible and imaginative response to the crisis enabling the adoption of new initiatives; mobilising the Borough Councillors in flood affected areas as an additional workforce and liaison team (Conservative Councillors reached out to and helped hundreds of affected residents), "civilian" volunteers were used imaginatively and appropriate arrangement made for the proper distribution and deployment of voluntary help.

It was of course a joint effort with other agencies including the armed forces and police. Unlike one particular ‘local’ political party, the Conservative Councillors did not use the flooding as an opportunity to engage in blatant electioneering, scaremongering and negativity calculated to reduce the residents' confidence in their Borough Council. Thanks must be given to Conservative Councillors, council staff and volunteers who repeatedly leafleted and called upon affected residents, and used media opportunities where possible to appeal for help. They did not have time to prepare elegant photo campaigns depicting their efforts but some of the photographs that follow may give some idea to any who did not witness the sad water-sodden scenes of the efforts made and the conditions faced. 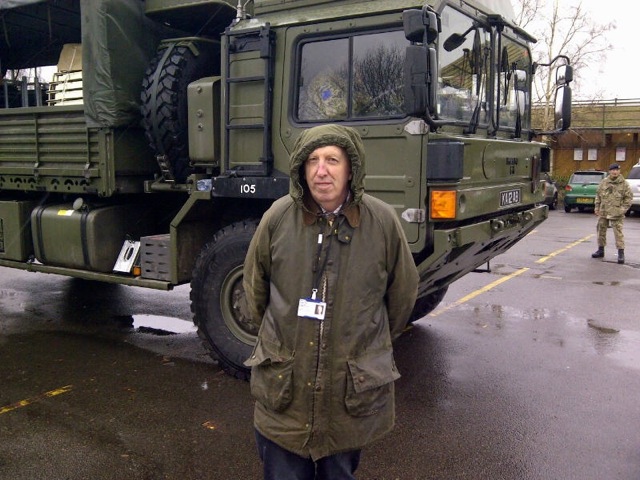 We would like to support the fact that Cllr Daxa Patel and many of the Councillors in affected wards have received very positive feedback for their efforts both from those who have suffered and the enormous army of community volunteers. The volunteers themselves in turn deserve enormous praise for their selfless sacrifice on behalf of the community and the affected residents have rightly been commended in the national media for their stoicism and indomitable spirit.

All our efforts are now directed toward the clean-up and learning the important lessons to be drawn from the flood crisis as a whole. This is not the appropriate forum to announce initiatives at this stage but they will follow and we look forward to rewarding the confidence and kindness shown to us by residents with the best programme for the future we can devise. 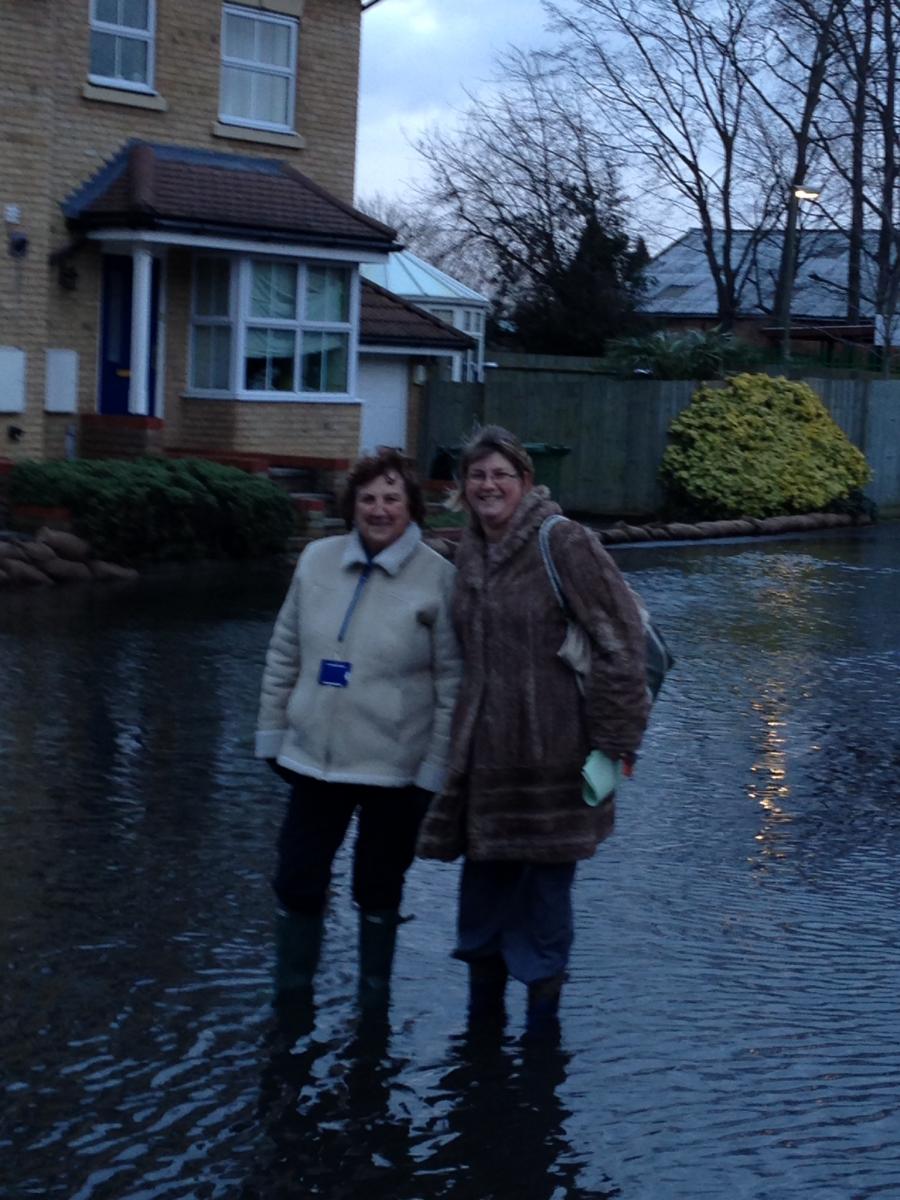 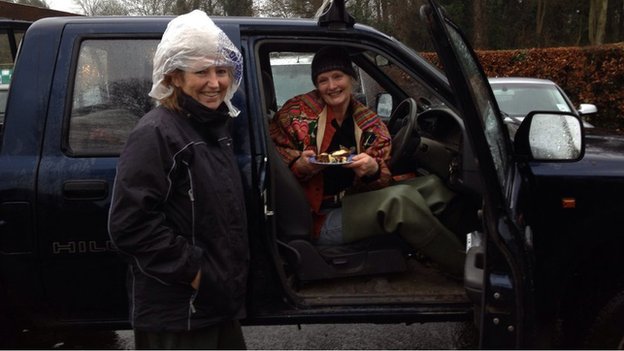 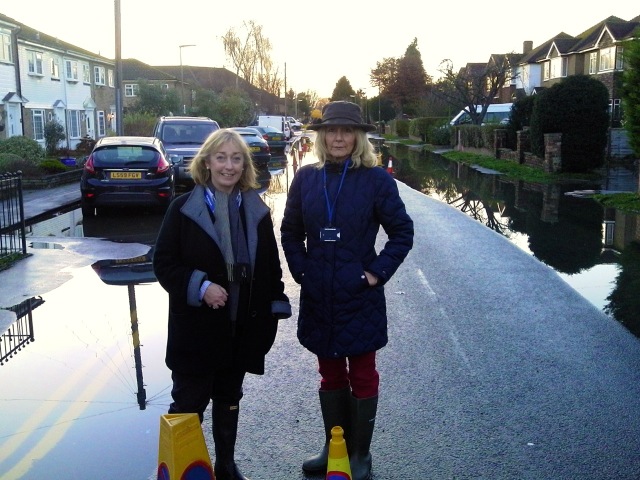 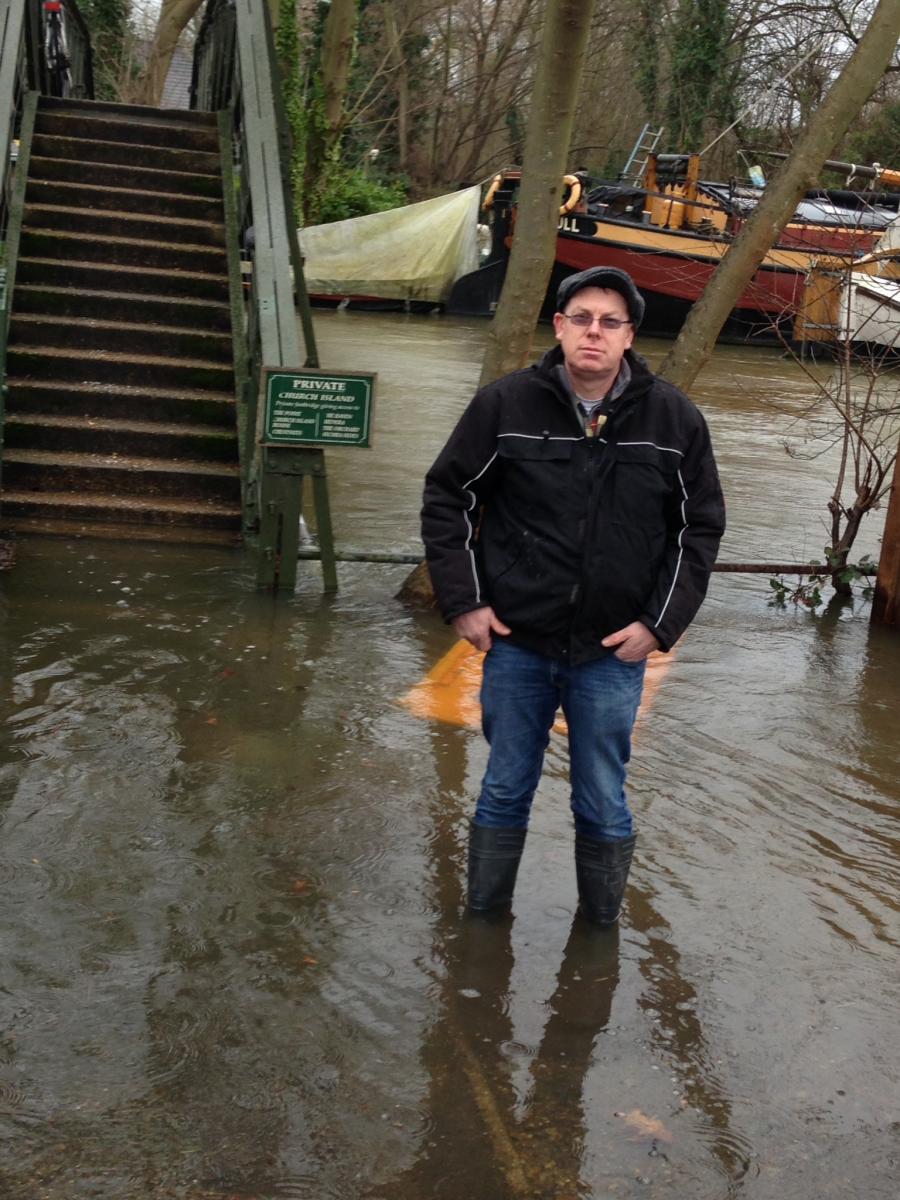 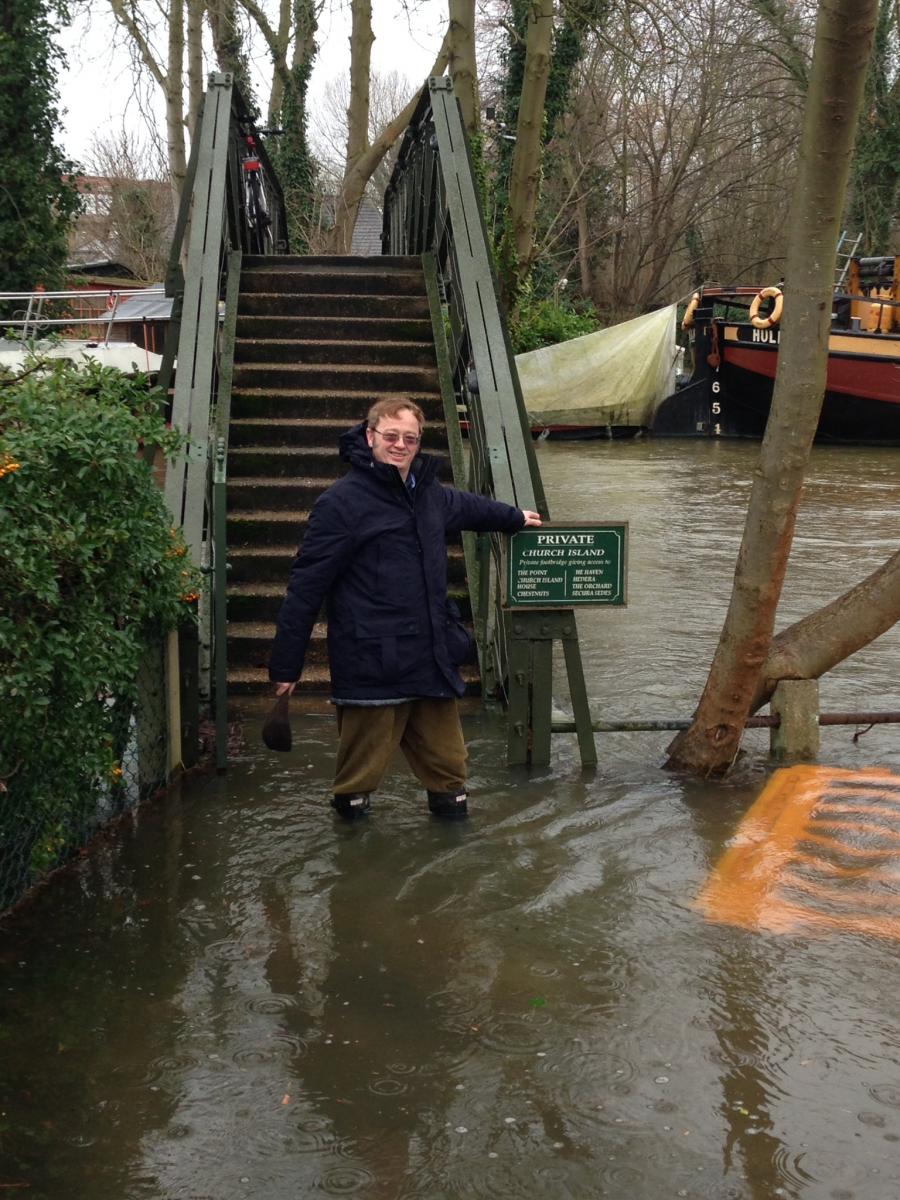