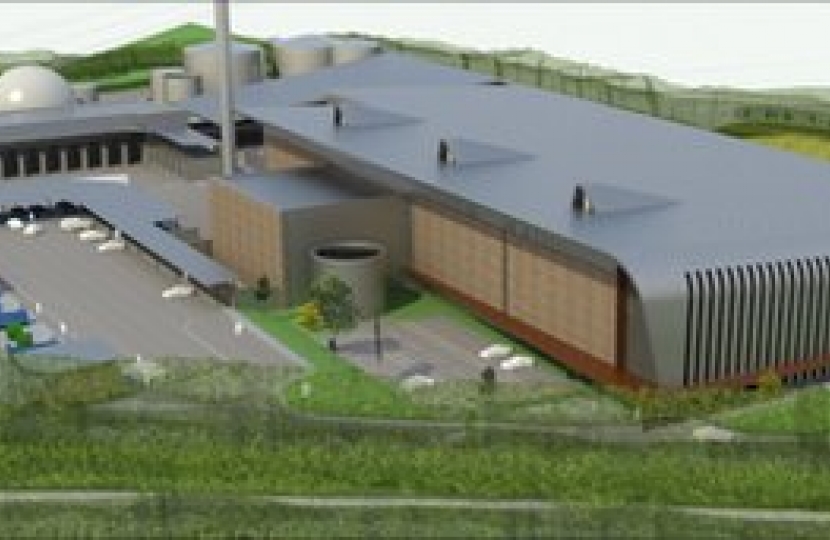 ECO PARK: our position and the facts

From the start Spelthorne has been totally opposed to the ‘Eco Park’ incinerator development. It is being promoted by Surrey County Council (SCC).

I would like to reassure you that the Spelthorne Council has acted in the past in support of residents and it still acting now.  Whilst the plans are still in place, this is the responsibility of the County Council and not the Borough Council and any comments would be more properly addressed to your local County Councillors, or the Portfolio Holder at the County, County Councillor Mike Goodman.

This is what Spelthorne Council and your Councillors have done for residents:

I think our track record speaks for itself.

Leader of the Council

Brooklands Radio interviewed Councillor Robert Watts, Leader of the Council on 19th March 2014.  The ECO Park is discussed approximately 23 minutes and 40 seconds into the interview.  To listen to the interview click here

26/7/2011 Shepperton ECO Park to be debated in Westminster

15/3/2013 Fighting for our community against the ECO Park 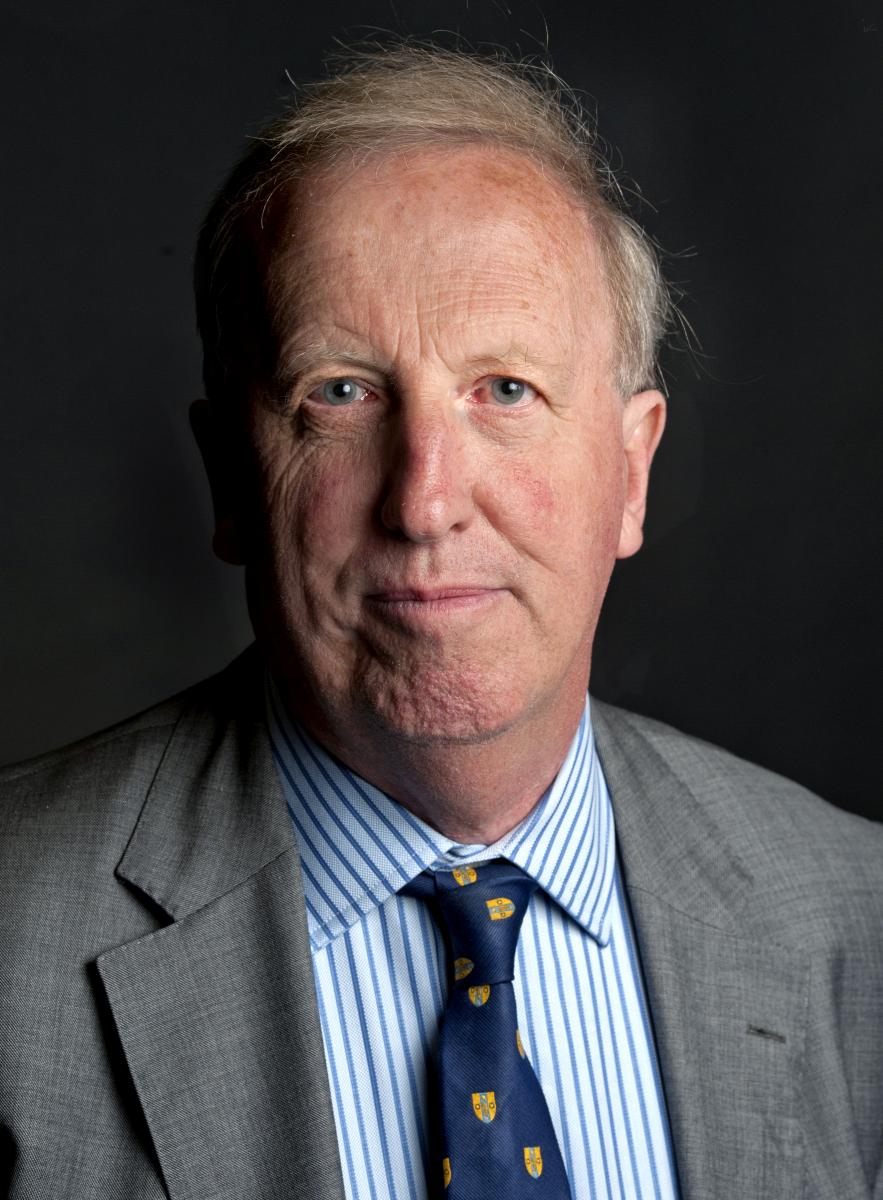 Leader of the Council