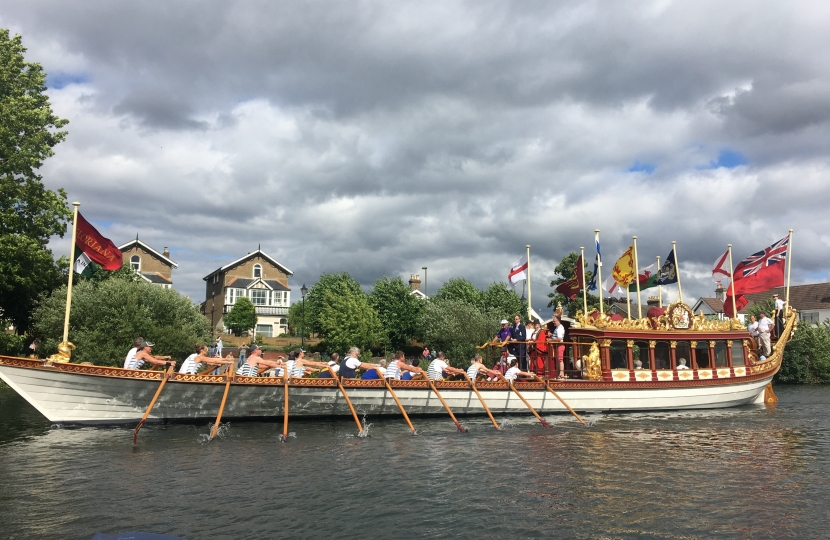 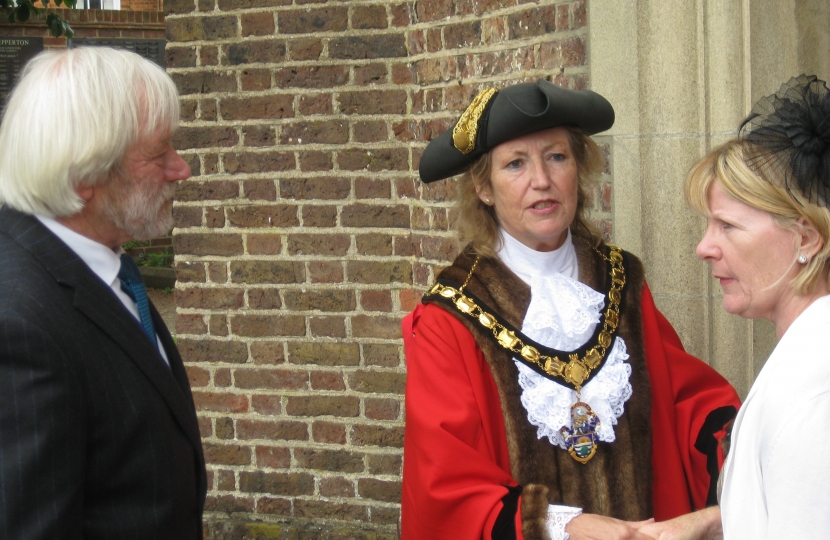 When elected following a City banking career, Vivienne was known locally for fundraising for the Riverside Arts Centre Sunbury to buy the adjacent building and as an activist after the 2003 flood event. Her extensive work as a councillor has included several years on the cabinet, chairing internal task groups and appointments on various outside bodies including twelve years as a school governor.  When she was Independent Living portfolio holder Spelthorne’s first ExtraCare housing was introduced and as Leader she delivered Shepperton skate park and led successful resistance of parking meters across the borough.

Throughout her term the borough’s relationship with the Thames has remained very important to her. Her first appointment on election was onto the external inquiry following the 2003 flooding, after which she chaired the borough’s group liaising with affected residents. She represented Spelthorne during its membership of the River Thame Alliance and in 2014 introduced ground-breaking procedures to clear intractable unauthorised mooring in Shepperton. In 2015 she put on Spelthorne’s Magna Carta 800th anniversary flotilla for over 30 powered craft of all sizes and when Mayor 2017/18, another first was having the Queen’s rowbarge ‘Gloriana’ for her River Day; 40 key local volunteers joined her on board and thousands lined the banks. Currently chair of Spelthorne’s River Thames Task Group she is keen to use her experiences as a riparian owner and river user for 40 years to raise Spelthorne’s profile by introducing improved facilities for leisure, river users and tourism.

Locally in the village Vivienne championed the relaunch of the Chamber of Commerce a few years ago and continues personally to work closely with voluntary groups to care for the Village Centre. This has included creation of the new pocket park on the corner of the High street and Renfree Way.

As a thank you for all their service to the community, Vivienne took 40 longstanding volunteers on Gloriana for her mayoral River Day (see picture above). 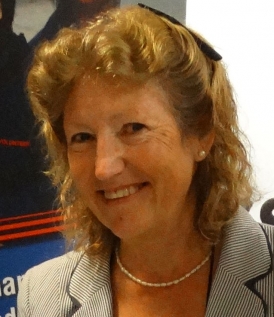