Currently he is Deputy Leader of the Council, Chair of the Grants Committee and Portfolio Holder for Communications.

Tony was Mayor in 2013, raising £27,000 for local charities thanks to the generosity of local companies and residents. He is Chair of the Spelthorne Blind Club, a Samaritan with the North West Surrey branch, Freeman of the City of London and a Reader for Spelthorne Talking News.

He was Chair and President of Staines and District Probus Club, President of Ashford Rotary Club and Chair of the Conservative Group.has been a Conservative Borough Councillor since 2011 and has lived in his ward for over 35 years. 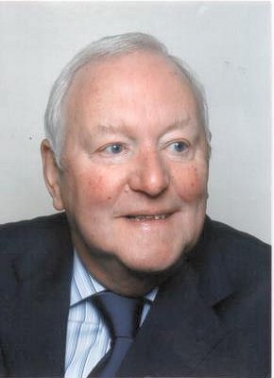