Robin Sider is a former Regular Army Officer with over 38 years in a  world wide career.

He has represented Shepperton Town since being elected in 1999, and has served on the planning, code of conduct and members development committees, and is the current chairman of the Borough Licensing committee, and the borough's nominated Armed Forces Champion under the terms of the governments Armed Forces Covenant.

He was awarded the British Empire Medal in HM Birthday Honours list in 2014 for his services to the people of Shepperton. He was widowed in the same year. Robin's hobbies are dog training and the community. 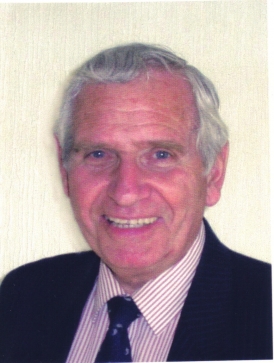