My professional life was spent in advertising for over thirty-five years. I established my own communications agency in London before moving into the publishing industry and working on local newspapers in Surrey.

In the past two years I have retrained as an Independent Celebrant assisting families with weddings and funeral ceremonies.

I have always been actively involved in the community, a Rotarian for nearly a decade and engaged in local politics since being Chairman of a local youth council in 1975.

I’m married and have five grown up children, one of whom has special needs.

I’m keen to help residents get their views across and act as an effective advocate for local people and to encourage young people to actively participate in local politics.

The Conservative Councillors for the Ashford Common Ward are:

Clare Barratt is married with 3 sons and has lived locally all her life, and in Ashford for 36 years. She is concerned about local issues such as anti-social behaviour, traveller incursions,.... Read more 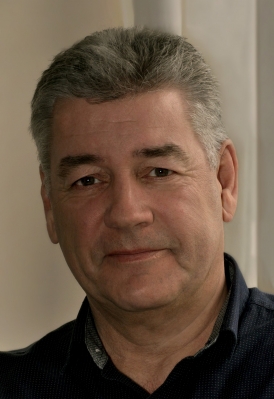