Ian has always been a committed Conservative supporter and voter. Shortly after marrying Helen they moved to Lower Sunbury where they have lived for the last 22 years. Ian and Helen have two school age sons.

Ian was elected a Borough Councillor for Sunbury East in May 2013, and re-elected in 2015. Ian has always taken a special interest in Ward issues. Ian has always worked closely with local residents associations and is particularly strident in his determination to protect Kempton Park from unwanted development.

Ian was elected Leader of Spelthorne Borough Council in February 2016 and pioneered and leads the groundbreaking investment property policy which has revolutionised our local authority funding. For the last three years this has protected Spelthorne from having to make cuts to services or draw on reserves. The Council, under Ian’s leadership, is now turning its attention to addressing the housing needs of Spelthorne residents. Ian continues to be committed to the residents of Lower Sunbury.

When time allows, Ian is a keen photographer and also enjoys skiing and travelling.

Heathrow expansion has moved one step closer with the parliamentary vote on the National Policy Statement (NPS) on 25 June, giving the go-ahead for a new north-west runway at Heathrow Airport.

Shepperton Studios will be seeking pre-application discussions with Spelthorne's planning officers for proposals to develop and extend their site.

Hands off our moor!

Good public transport access to the airport is an urgent priority for the Government, particularly in light of today's announcement (5 June) about the Cabinet approval for the new runway plan at Heathrow, and they have put out a call for innovative market-led solutions.

Spelthorne Council has announced plans to build a new leisure centre in Staines-upon-Thames.

The Council reiterated its support, in principle, for Heathrow expansion because of the potential economic benefits and opportunities it is likely to bring to the local area.

The prestigious Spelthorne Means Business Awards were launched on 6 February.

Spelthorn Borough Council has no contractual relationship with Carillion so there will be no disruption to any of the Council's services. 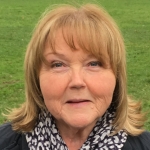 Maureen and her husband Steve have lived in Shepperton for the past 12 years. Having taken early retirement from a career in local government. Maureen believed she could put her experience in Housing and Adult & Children’s Social Care to good use within the community. 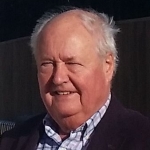 Colin fell in love with Shepperton having cruised the Thames on many occasions with his wife Barbara and their family. Such was his love for the area that, having built up his own successful bakery, when he passed the business to his sons Colin settled in Shepperton nearly 14 years ago. 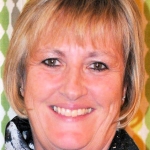 Clair Barratt is a Conservative candiate for the Ashford Common ward in the May 2019 local election.

Clare is married with 3 sons and has lived locally all her life, and in Ashford for 36 years. 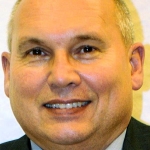 Richard has lived and worked locally all his life. A family man with a wife and 3 sons. Richard works at Heathrow as a contract project manager, and has considerable experience working in the engineering and service industries. 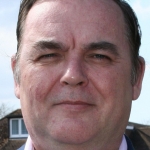 Amar Brar has lived in Stanwell for 39 years now. 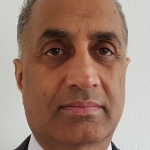 Satvinder Buttar : I am residing in Ashford since 1997 with my wife and four daughters. I graduated from Teesside University as a Chemical Engineer and since I have worked for Private, Public and Voluntary sector. 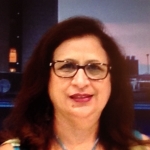 Rose Chandler has lived in Surrey for 14 years and in Ashford since 2007. Married to Mike, she has two married daughters and a son. As a resident of Wrens Avenue she has first-hand experience of the local traffic problems and other local issues. 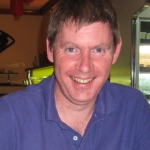 Nick is a solicitor specialising in commercial property and working in Staines. He is married with three children, one of which is still in a school in the borough. 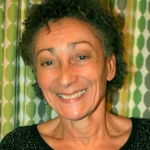 Michele Gibson has lived in and loved the riverside area of Staines for the last 5 years. Michele’s previous career was working in the Telecommunications Industry, which she did for 15 years.