Spelthorne Borough Council has been working with local councillors and London Irish Rugby Club to give the Borough's Meals on Wheels customers some thoughtful treats this Christmas.

Cllr Maureen Attewell and eight fellow councillors* have joined together to donate £1145 from their Better Neighbourhood Grants to fund a selection of gifts which will be given to Meals on Wheels customers in the run up to Christmas and on Christmas Day itself.

And the gifts don't stop there as Meals on Wheels customers will also receive a gift containing a Christmas pudding, box of chocolates and a satsuma, courtesy of London Irish Rugby Club in Sunbury-on-Thames.

Cllr Maureen Attewell, Spelthorne Council's Cabinet Member for Community Wellbeing, said: "It's a real pleasure to be able to arrange the purchase of these gifts, together with my fellow councillors and London Irish Rugby Club. Christmas can be an especially lonely time of year for elderly residents so it's nice to be able to brighten someone's day and show that we are thinking of them. I would particularly like to thank London Irish Rugby Club for their kind donations; they support us every year and it is very much appreciated."

Jackie Roy, Office Manager and Team PA at London Irish Rugby Club, said: "London Irish is delighted to support this wonderful initiative again this year. It is very important to us to support local community events and as Sunbury has been our spiritual home for over a century, we are very proud to support our local borough. We hope Spelthorne's Meals on Wheels clients enjoy their Christmas gifts. We would also like to take the opportunity to wish everyone in Spelthorne a very happy Christmas and wonderful New Year."

For more information on the Meals on Wheels service call Spelthorne Council on 01784 444265.

*Better Neighbourhood Grants were received from the following councillors:-

To read the source article 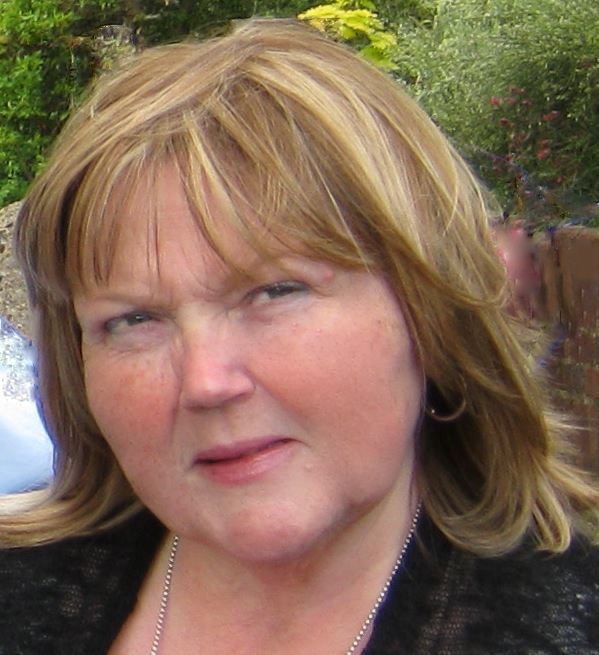 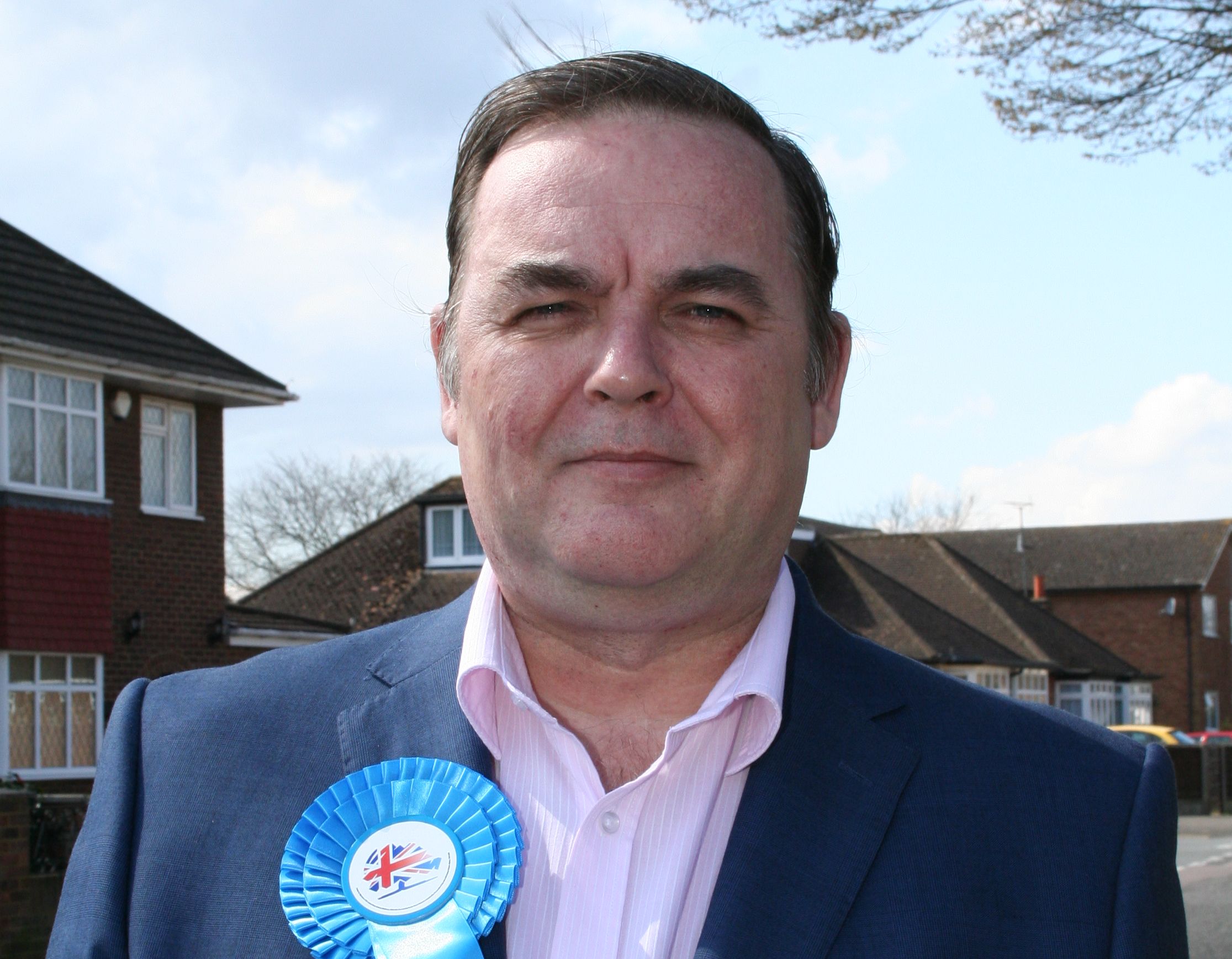 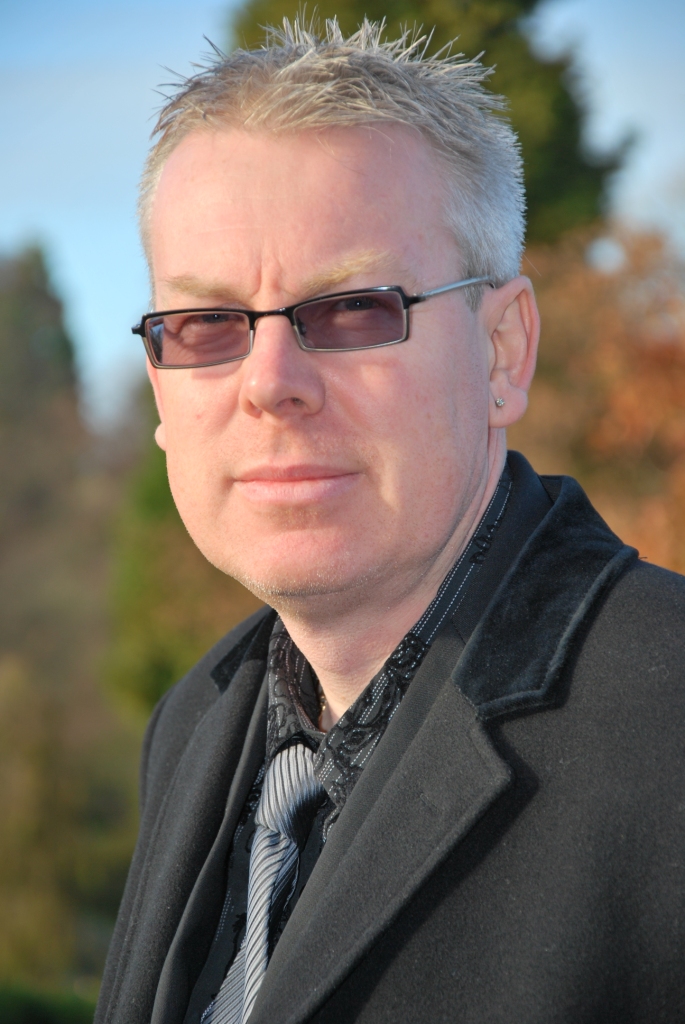 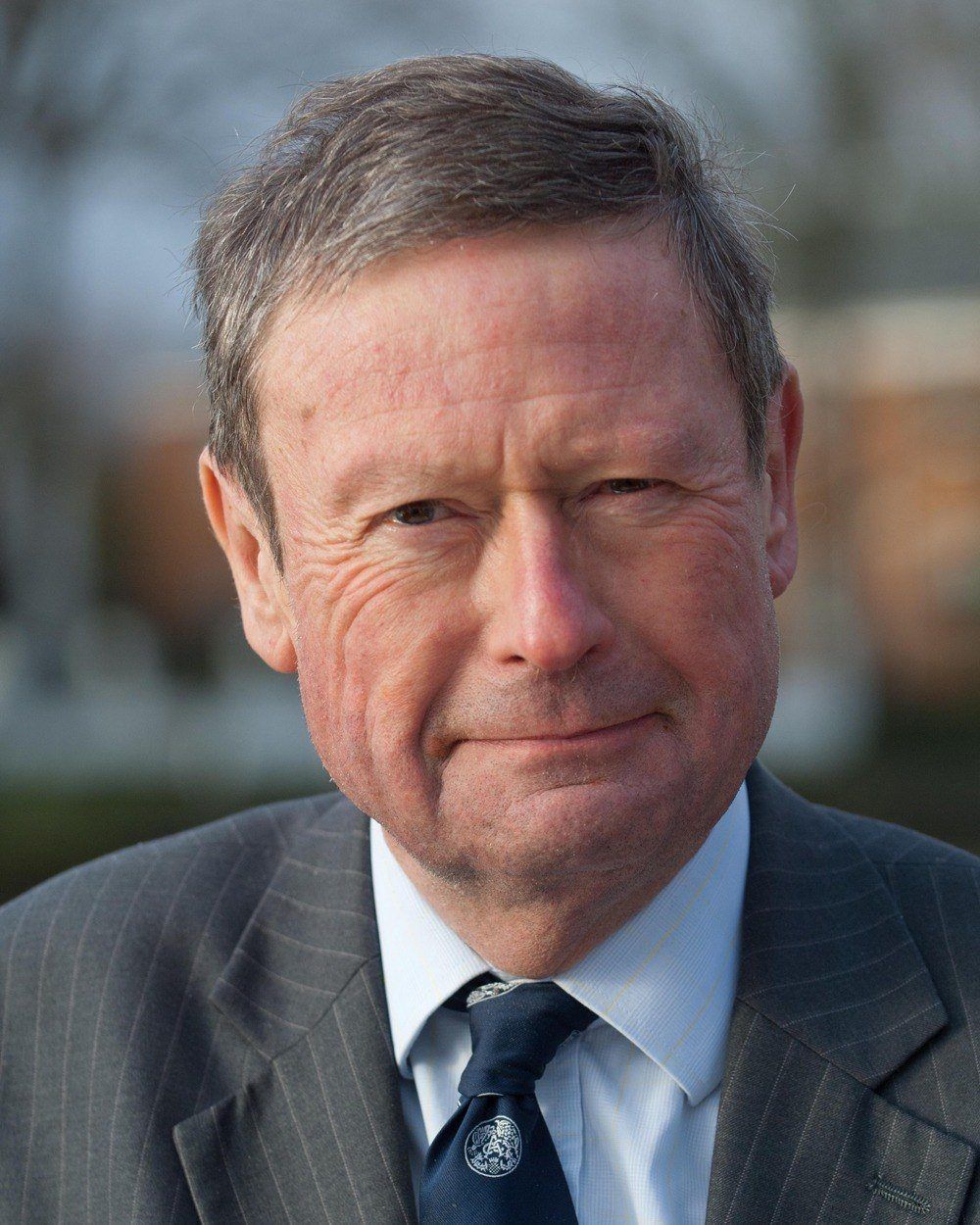 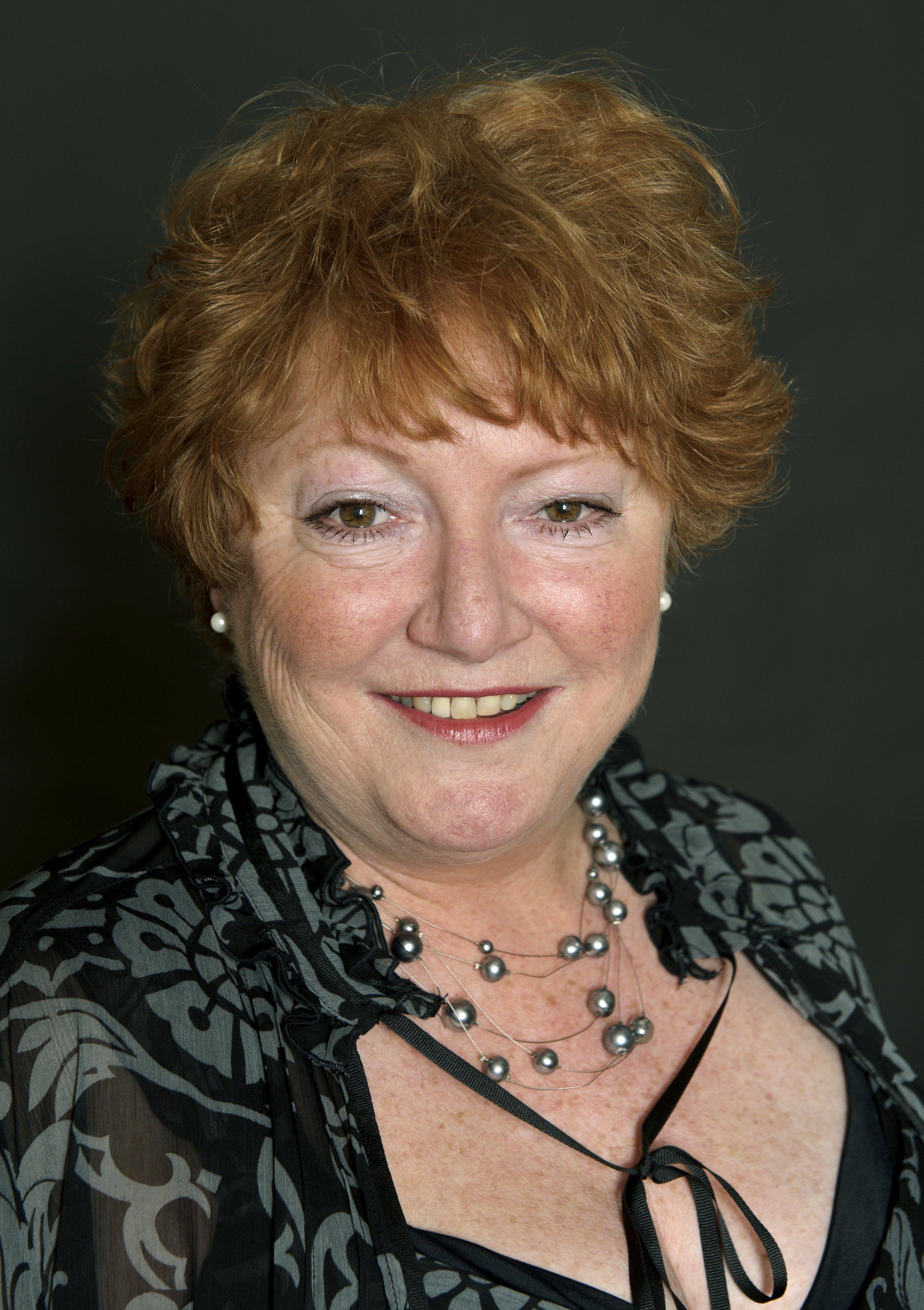 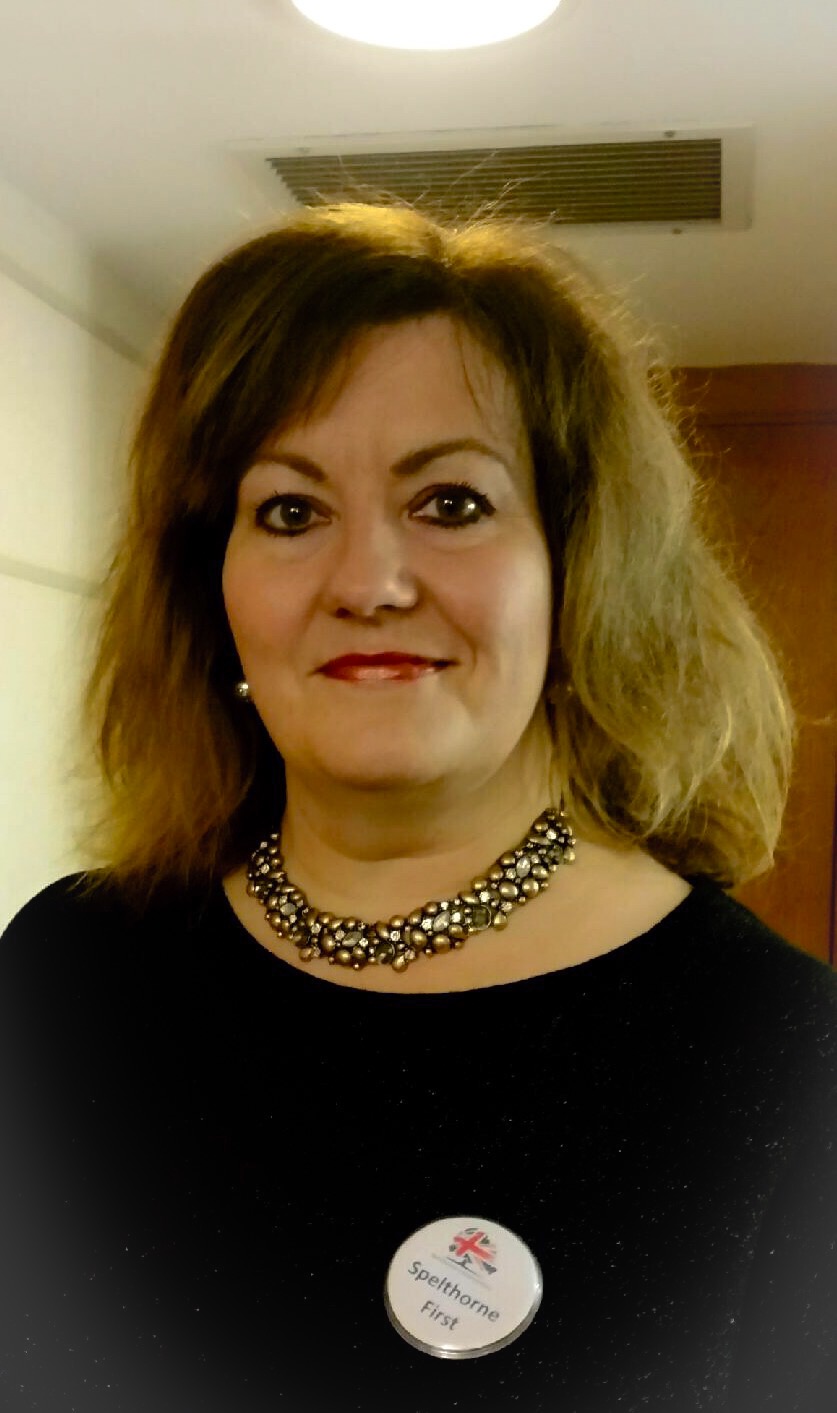 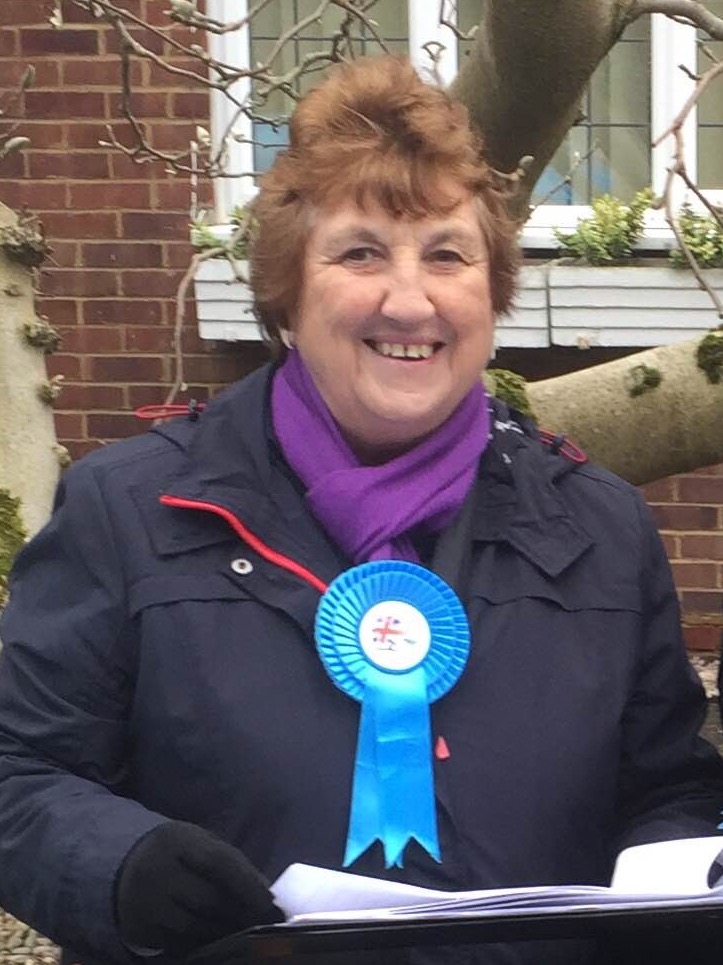