Spelthorne Borough Council has secured the conviction of a man who dumped unsightly rubbish in the Borough and who was found to be illegally trading in waste and scrap metal.

Guildford Magistrates Court heard that Stanwell resident Ashley Brooks had been responsible for the build-up of fly-tipped rubbish and a dumped flatbed lorry in the garage area of Ashdale Close, Stanwell. Brooks pleaded not guilty to all offences including breach of a community protection notice at an initial hearing. He then pleaded guilty at the short trial hearing in relation to the scrap metal and waste offences and was found guilty of breaching the community protection notice after maintaining a not guilty plea.

The community protection notice remains in force which means that if he commits further offences he will again face prosecution.

Cllr Nick Gething, Portfolio Holder for Environment and Compliance said, "I am very pleased that the Council has secured this conviction, which is our second successful conviction this year for fly-tipping offences. Fly-tipping can have a big impact on communities and we will continue to take a strict approach to those who choose to break the law in this way. I would like to thank the officers of the Council's Joint Enforcement Team (JET) whose diligence and persistence led to this person being brought to justice.

"Residents shouldn't put up with fly-tipping in their communities and I would urge those who witness these incidents to get in touch with us and help us put a stop to it." 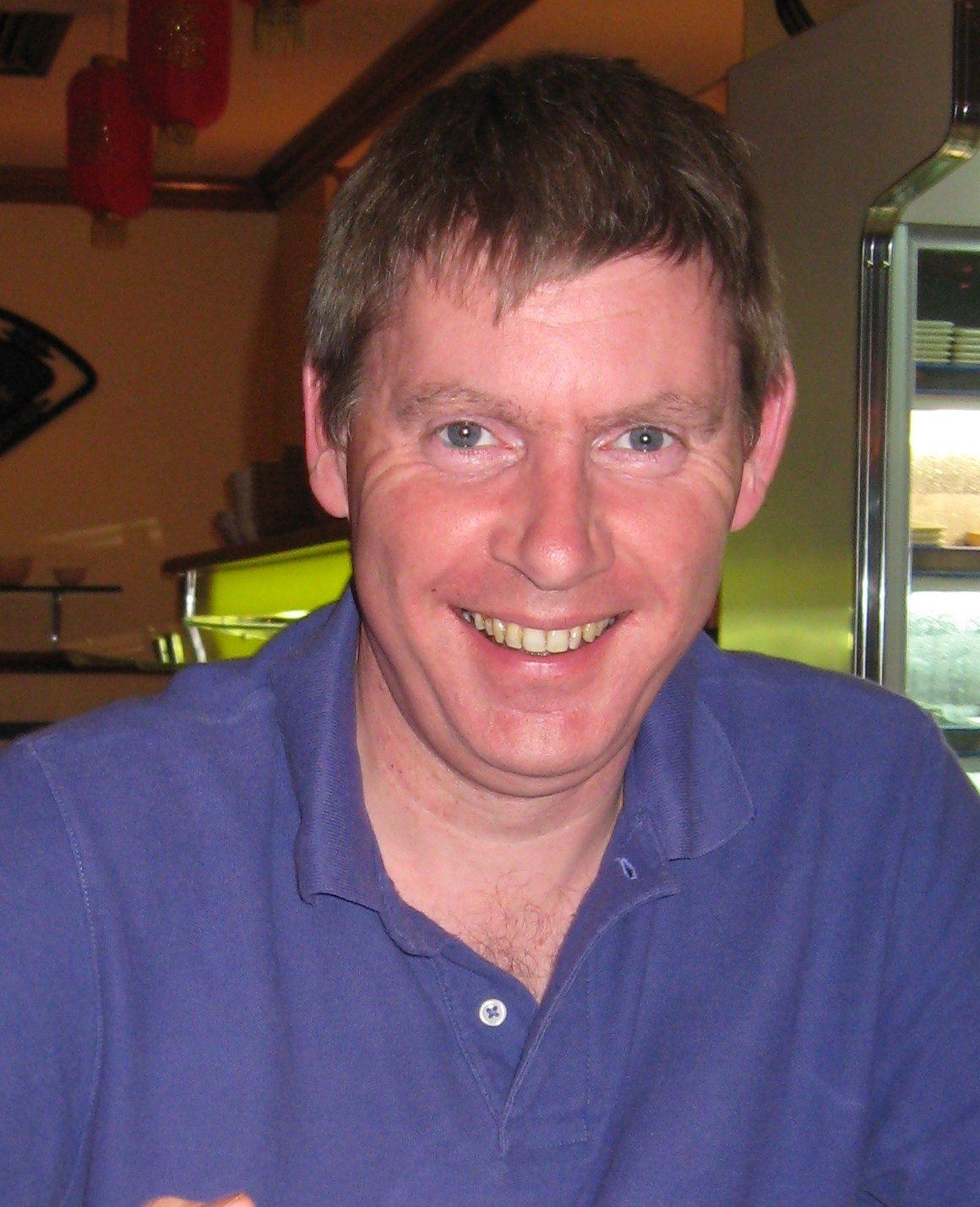