Spelthorne Borough Council has welcomed the Airport Commission's report published today (1 July) which recommends to government that a third runway be built to the north west of Heathrow.

The report comes with a number of recommended measures to address environmental concerns including noise and air quality and securing a major shift away from private vehicles as means of transport to the airport. The Commission has explained its recommendations would make an expanded Heathrow a better neighbour for local communities than it is today.

Leader of Spelthorne Council, Cllr Robert Watts said: "This is good news for the local and national economy.  Along with our MP, Kwasi Kwarteng, Spelthorne has been a long standing supporter of the expansion of Heathrow on economic grounds whilst recognising the environmental and transport impacts must also be addressed.  I am pleased the Commission has proposed a series of strong measure to address those environmental and transport concerns."

Councillor Colin Davis, Cabinet Member for Economic Development said: "The Commission has clearly undertaken a very thorough assessment and recognised the overwhelming economic case for Heathrow's expansion.  It will now be important for the government to consider the report quickly so an early decision can be made allowing detailed plans to then be developed." 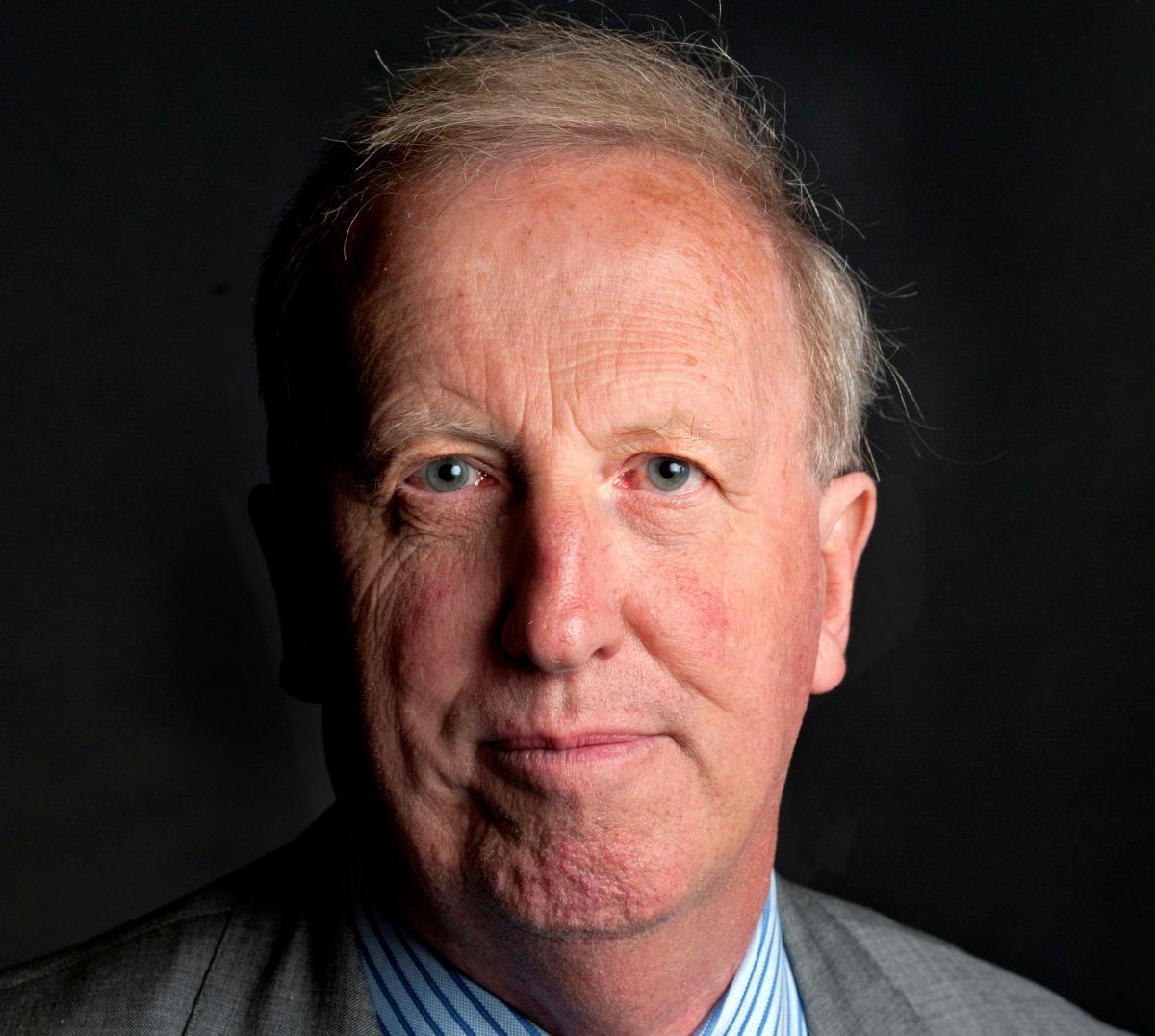 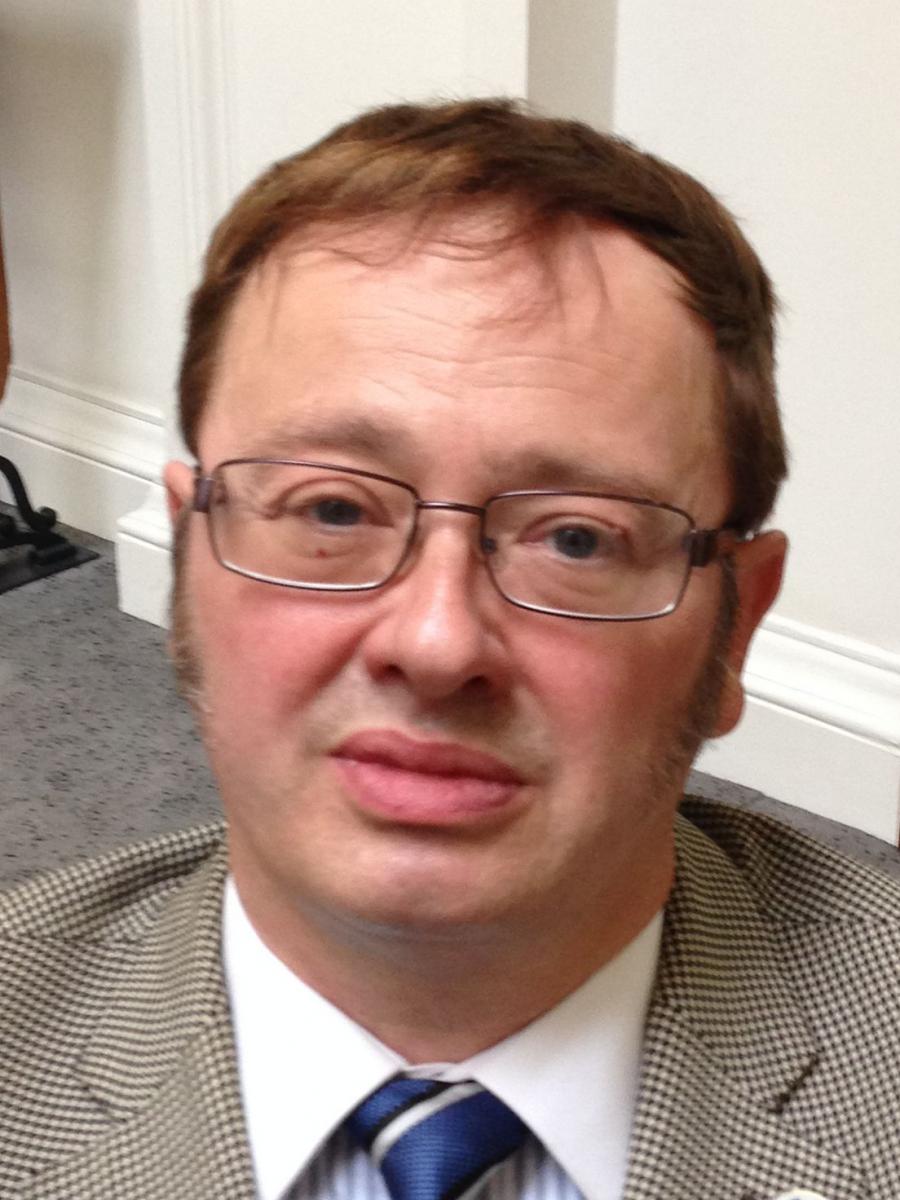