Good public transport access to the airport is an urgent priority for the Government, particularly in light of today's announcement (5 June) about the Cabinet approval for the new runway plan at Heathrow, and they have put out a call for innovative market-led solutions.

In response to this, Spelthorne is actively promoting an exciting new light rail transport link from Staines-upon-Thames to Heathrow, to provide joined up journeys into the airport from the south.

With its base close to Staines railway station, a Light Railway scheme will put Staines on the map as a centre for business growth and investment, releasing huge untapped potential and bringing Heathrow and its significant economic opportunities to our doorstep.

Other proposals for traditional 'heavy' rail access take up a large amount of space and cut a swathe through Staines Moor, a valued and legally protected area. This is unacceptable. These 'traditional' rail proposals will not benefit our residents who want to travel to the airport for trips or work as they involve through-running services that would not stop at any of Spelthorne's railway stations.

Light rail solutions have been tried and tested the world over, from Vancouver in Canada, whose light rail is now three decades old, to Beijing in China. There are also excellent examples in Seattle, Copenhagen, Bangkok and Dubai. Closer to home, the Docklands Light Railway has been a resounding success, and a light rail scheme is set to connect the heavy rail network to Luton airport.

The station for the light rail scheme would be close to the existing railway station in Staines-upon-Thames, with seamless and frequent connectivity. Trains will run every six minutes and take just seven minutes to reach the airport. The route would mostly run alongside the M25, using 'brownfield' land. Funded by private backers, the scheme is expected to cost £375m.

Cllr Ian Harvey, Leader of Spelthorne Borough Council, said: "I am very excited about this ground-breaking scheme which creates seamless connectivity from the heart of our Borough to the airport and enables our residents to access the airport more easily. The scheme would reduce congestion on the road and rail networks and has the added benefit of rejuvenating our main town centre in Staines-upon-Thames and giving a huge economic boost to the whole Borough. For us it's no brainer".

The full details of the proposal will be put to the Government within the next month. The Government are expected to analyse and market test the options and report back in the autumn.

MPs will be asked to vote in the expansion plans by 11 July. 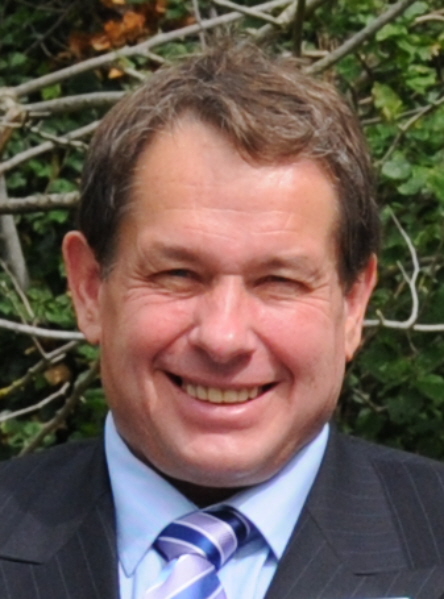