Sniffer dog, Phoebe, will showcase her skills at a roadshow in Staines on 16 August.

Phoebe will join trading standards and public health teams in Redhill, Woking, Staines and Guildford this month as part of a crackdown on the counterfeit tobacco trade.

The roadshows aim to raise awareness of the dangers of illegal tobacco and cigarettes and the ease with which young people can become hooked on products sold at "pocket money" prices.

Each event will highlight the damaging impact of the trade on local communities and encourage people to help stub it out by reporting shopkeepers and dealers who sell illicit tobacco.

Illegal cigarettes may contain rogue ingredients and rarely carry health warnings. They have no tax duty paid on them, cheating the public purse of money for essential services like adult social care, and are often linked to organised crime.

And while legal cigarettes have a safety feature which means they extinguish if left unattended, illegal ones do not, making them potentially lethal.

At the roadshows, members of the public will be able to see the dogs in action sniffing out tobacco. Advisers from the county council's stop smoking service Quit 51 (www.quit51.co.uk) will also be on hand.

Surrey County Council Cabinet Member for Health Helyn Clack said: "Illegal tobacco undermines all the good work being done in Surrey to help people improve their health so we hope that as many as possible come along to help us tackle the problem."

Denise Turner-Stewart, Cabinet Member for Communities, said: "Some may consider the trade in illicit tobacco to be a victimless crime when in fact it has a hugely damaging impact on communities, getting children hooked at pocket money prices."

Anyone with information on illegal tobacco can contact Crimestoppers on 0800 345 678 or Surrey Trading Standards on 0300 1232329 or at trading.standards@bucksandsurreytradingstandards.gov.uk. 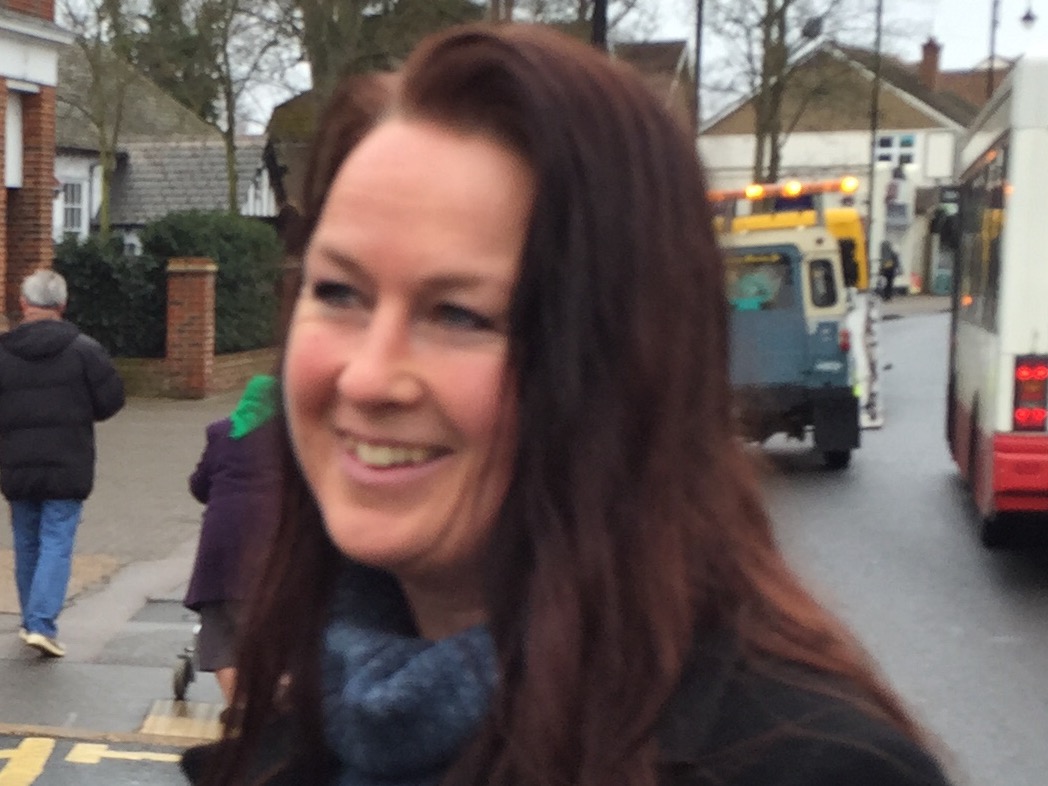