The Mayor of Spelthorne, Cllr Vivienne Leighton, is holding a special music night at 8.30pm on Friday 9 February at Sunbury Cricket Club in aid of her charities: Spelthorne Dementia Support, Impossible Dream and the Swan Sanctuary.

It will be a great night of top class rock 'n' roll, blues, '60s, R&B, rock and country. It's all for a great cause and will be a fun community night. The bar opens from 6pm and the show will start at 8.30pm.

The musicians will be giving their services free, so all the door money will go to the charities. Tickets cost £10 and can be bought on the night. 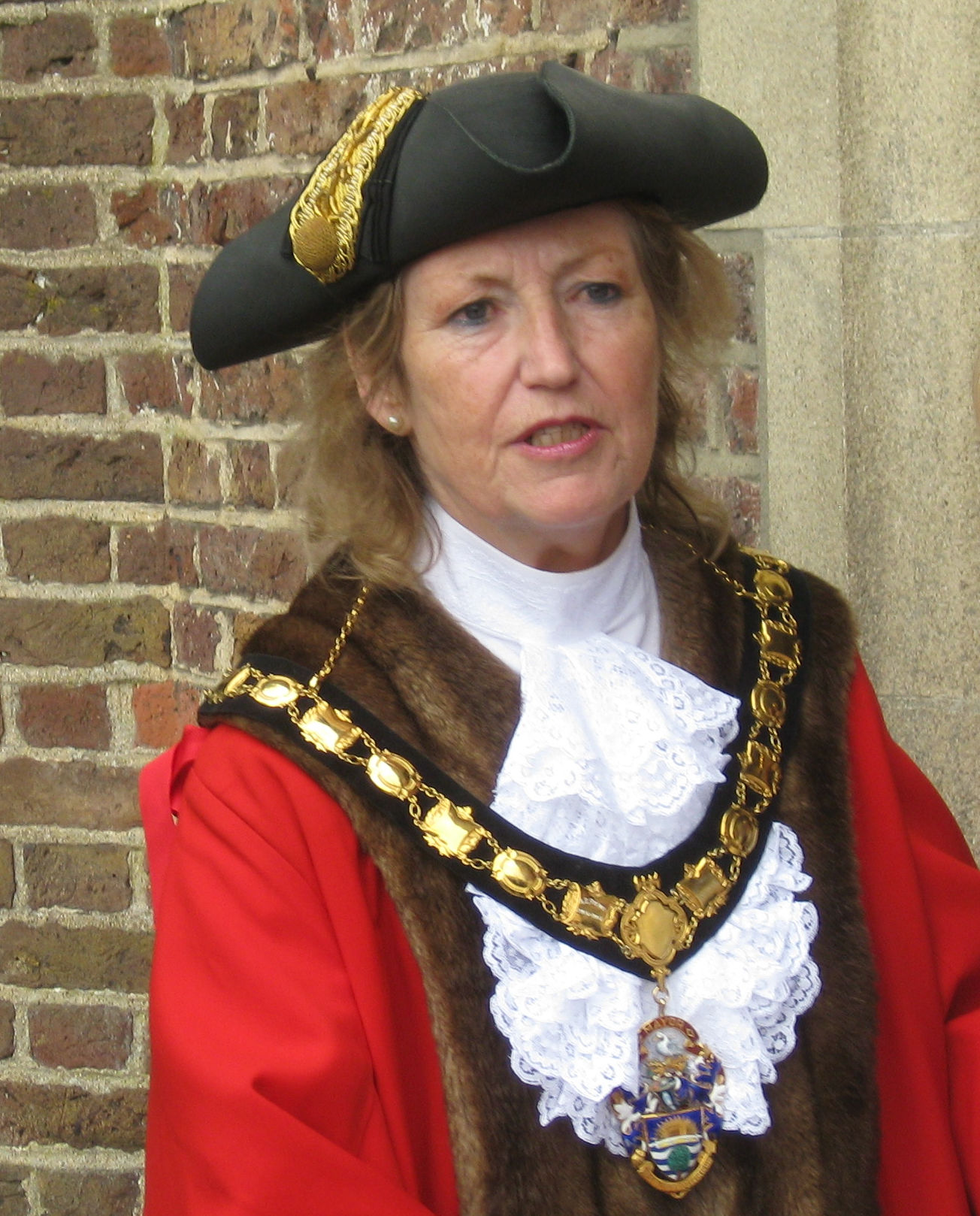