A job with a difference

Whilst many students may think about working in a restaurant or a hotel to gain a bit of extra cash during the summer holidays, a Spelthorne teenager has been lucky enough to find something a bit more unusual to fill her time.

Jessica Pearce, who is aged 16 and from Ashford, was invited to be a guest on the Gloriana during the Mayor's River Day celebrations in June after being selected to become the Mayor's Cadet by Staines and Egham Sea Scouts. After helping out the crew with some jobs, Jessica's enthusiasm and nautical skills were noticed by Gloriana's skipper, Andrew Adams, who offered her the chance to join the crew for the holiday period.

It was too good an opportunity to miss and Jessica took up her new role the following day, helping to keep everything ship-shape for Gloriana's busy schedule of summer events and appearances.

Mayor of Spelthorne, Cllr Vivienne Leighton, said: "Many congratulations to Leading Cadet Pearce on securing a job on the Gloriana. I am absolutely delighted that Jessica was spotted on my River Day, proving why she was chosen as the Mayor's Cadet this year. I wish her every success with this wonderful opportunity."

A job with a difference 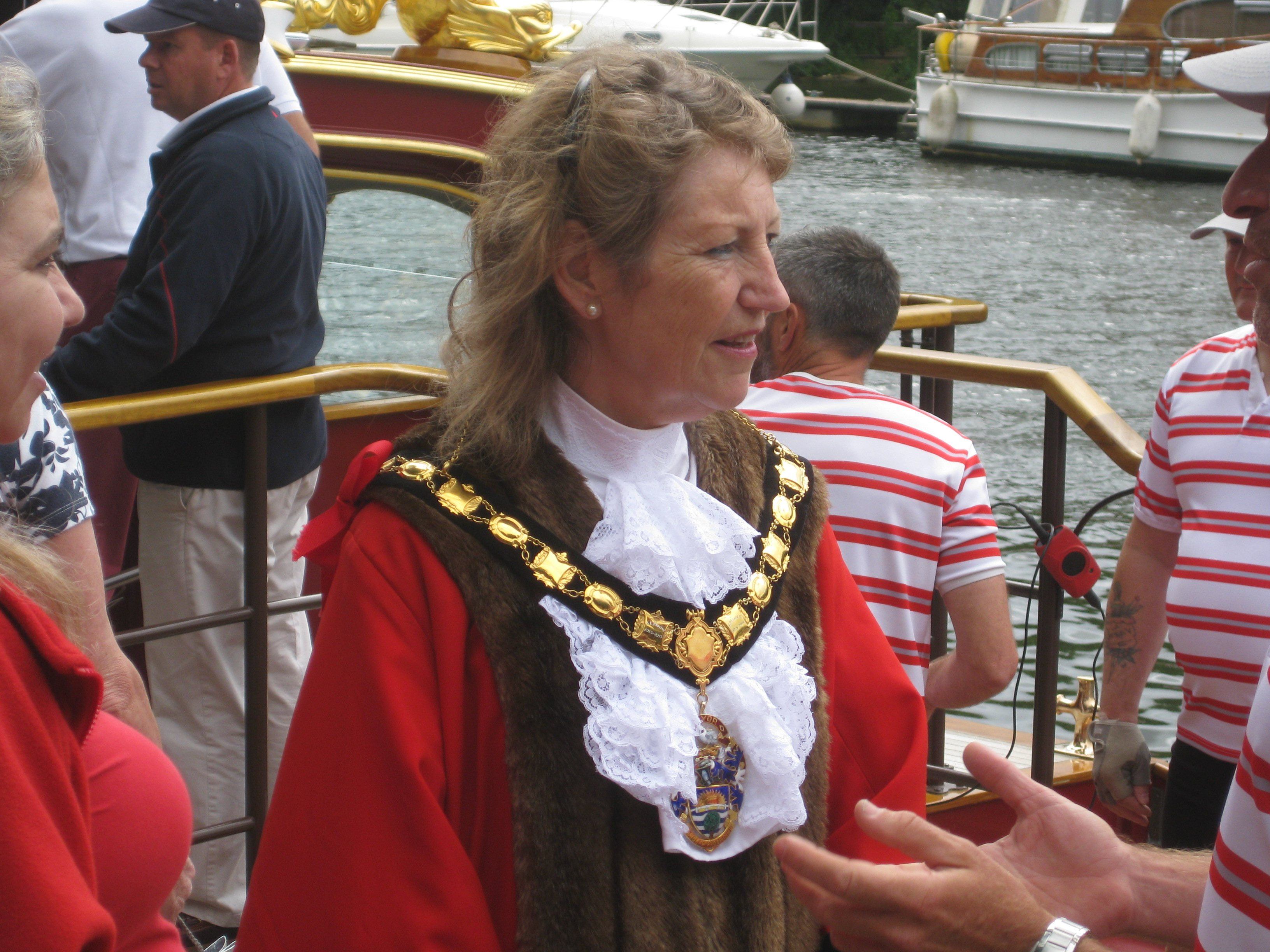