Graham Tattersall and Ann Trewren, who ran a 'private members club' in Stanwell Moor in breach of planning laws have been fined £2800 and £3500 respectively at a hearing at Kingston Crown Court on 15 June 2018, having pleaded guilty to planning offences under the Town and Country Planning Act 1990.

Tattersall and Trewren were ordered to pay a confiscation figure of £45,000 at a sentencing hearing at Guildford Crown Court on 1 June 2018, the judge having ruled that money made by the spa whilst committing a criminal offence amounted to proceeds of crime. They were also ordered to pay the Council's costs of £7747.87.

The sentencing marks the end of a five year long legal battle the Council has had with the club since it was refused planning permission in July 2013 because the structures and use were ruled inappropriate for a residential area in the green belt and an enforcement notice served.

Tattersall and Trewren appealed against the enforcement notice a number of times, to the Planning Inspectorate, the High Court and eventually the Court of Appeal, but lost at every stage.

Cllr Colin Barnard, Cabinet member for Planning and Economic Development, said: "I am pleased that the Council's persistence has paid off and this long protracted saga has finally come to an end. The club's unauthorised use and unlawful outbuildings were clearly inappropriate for a residential area in the green belt and residents were rightly concerned. We take the protection of green belt very seriously and will actively pursue those who flout the rules". 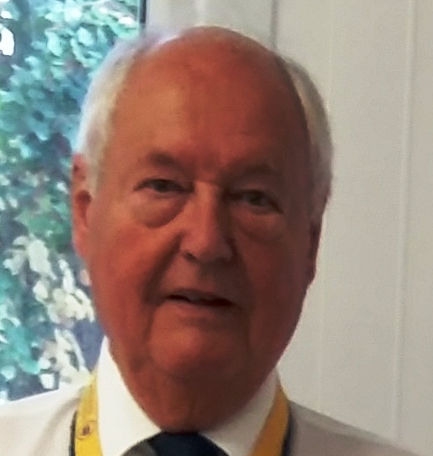