CONSERVATIVE CANDIDATE FOR SURREY POLICE AND CRIME COMMISSIONER FROM MAY 2016

At a hustings for Surrey Conservative members held at East Horsley Community Centre on Friday 30 October, David Munro was formally selected as the Conservative candidate for next year’s Police and Crime Commissioner election on 5 May 2016. David is bidding to replace Kevin Hurley, the current PCC, and to serve for four years thereafter.

David said: ‘It’s a great honour to receive this vote of confidence from fellow-Conservatives and I’m thrilled and delighted to be chosen. The next six months promises to be busy and exhilarating, and I’m really looking forward to the campaign.

‘As I promised at the meeting, I intend to consult widely with party members, and indeed all Surrey residents, to find out what they want from their police force and how they see the Police and Crime Commissioner playing his part in this vital and demanding role. But the main theme I think is already emerging: how best to make Surrey police force even better so that it can maintain and improve its services to Surrey residents and businesses amidst the undoubted challenges of the present and the future.’

David is a long-standing Surrey resident and local councillor from Farnham. After a career in the Army (Royal Engineers) he moved to the Farnham area in 1987 and worked in computer marketing and then as an independent business advice consultant. First elected to Waverley Borough Council in 1995 and then representing Farnham South at County Hall since 1997, he has fought 11 local elections as a Conservative, filling a wide range of senior elected posts at county and borough, culminating in a two-year spell as Chairman of the County Council ending this May.

Heavily involved in local and county affairs, he is a long-standing school governor, member of youth support groups and national charities.

He added: ‘I will continue to serve residents in South Farnham as I have done for 20 years, but will scale back my central county hall posts in order to devote as much time as is required for the PCC campaign. If elected, I will resign as a Councillor as I firmly believe that being Surrey’s PCC is a full-time job.’ 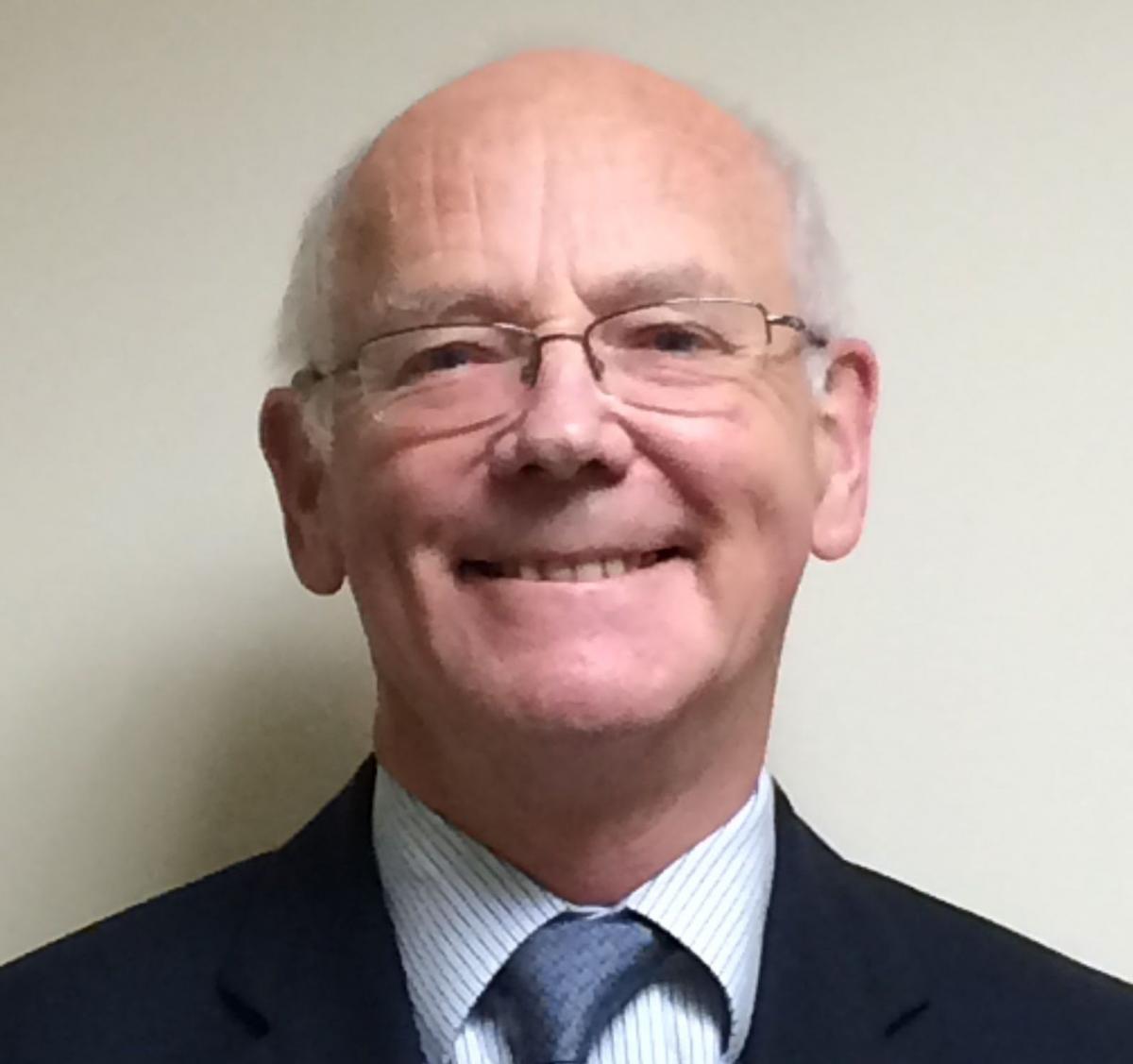