The resident from Ashford was originally issued with an enforcement notice in 2007 after he constructed a building without planning permission which he was living in while renting out his main home.

He then embarked on a series of unsuccessful appeals spanning many years to avoid complying with the enforcement notice but in April this year Guildford County Court upheld an injunction granted to the Council in October 2015, and ordered him to demolish the outbuilding within four months or risk imprisonment.

As the resident failed to comply with the Court's instruction, Spelthorne Borough Council applied to the County Court for a committal hearing and also sought permission from the Spelthorne Planning Committee to take direct action to demolish the building, which was approved.

The building was finally taken down by the owner on 7 November before the Council took direct action.

Spelthorne's Cabinet Member for Planning, Cllr Colin Barnard, said: "This is an excellent result and demonstrates that even when obstacles are placed in our way, we are absolutely determined to act on behalf of our residents and tackle all cases of unlawful development."

The Chairman of Spelthorne's Planning Committee, Cllr Richard Smith-Ainsley, said: "The members of the Planning Committee have been adamant throughout this protracted ten year process that they would not be worn down. The clear message is that we will see things through to the bitter end no matter how long it takes." 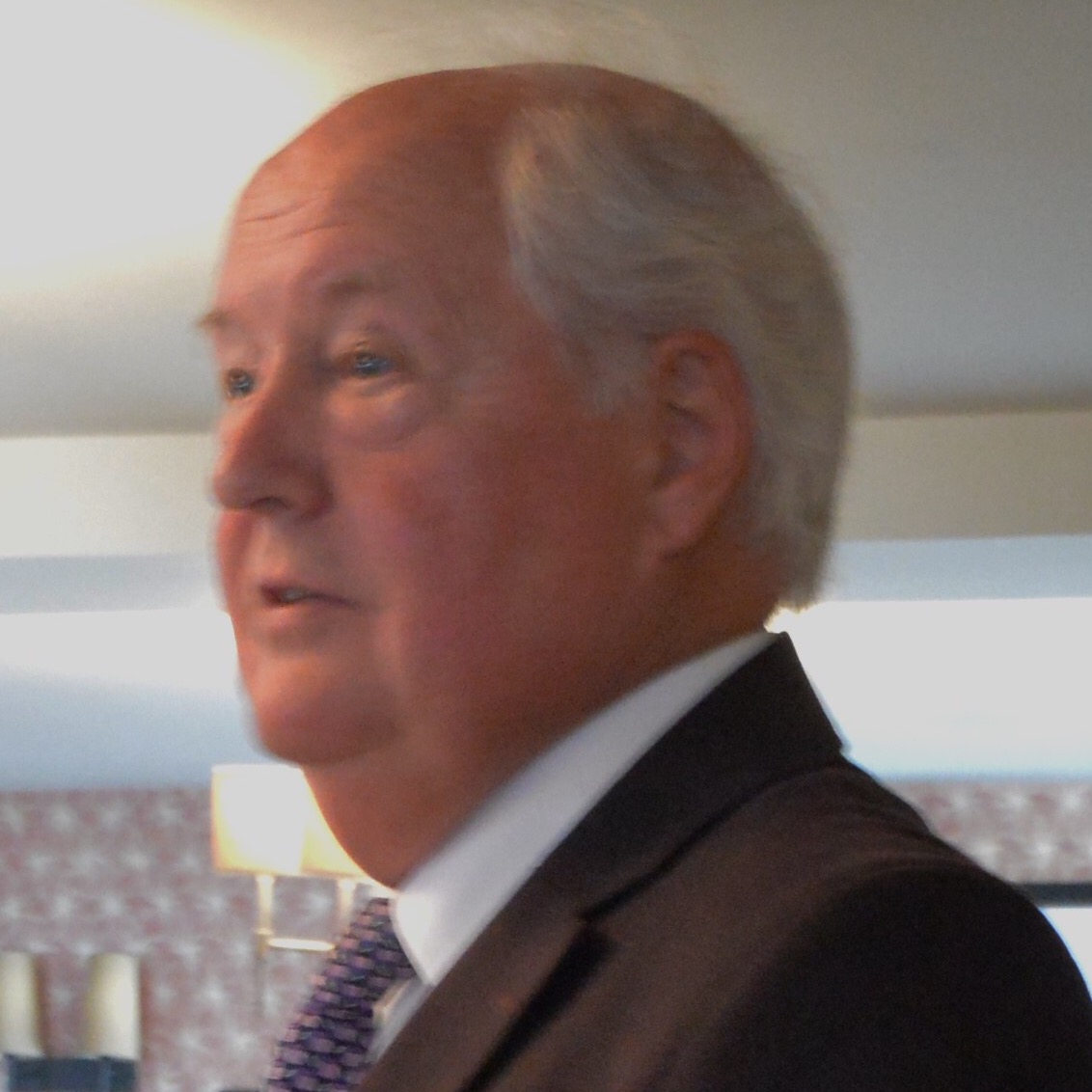 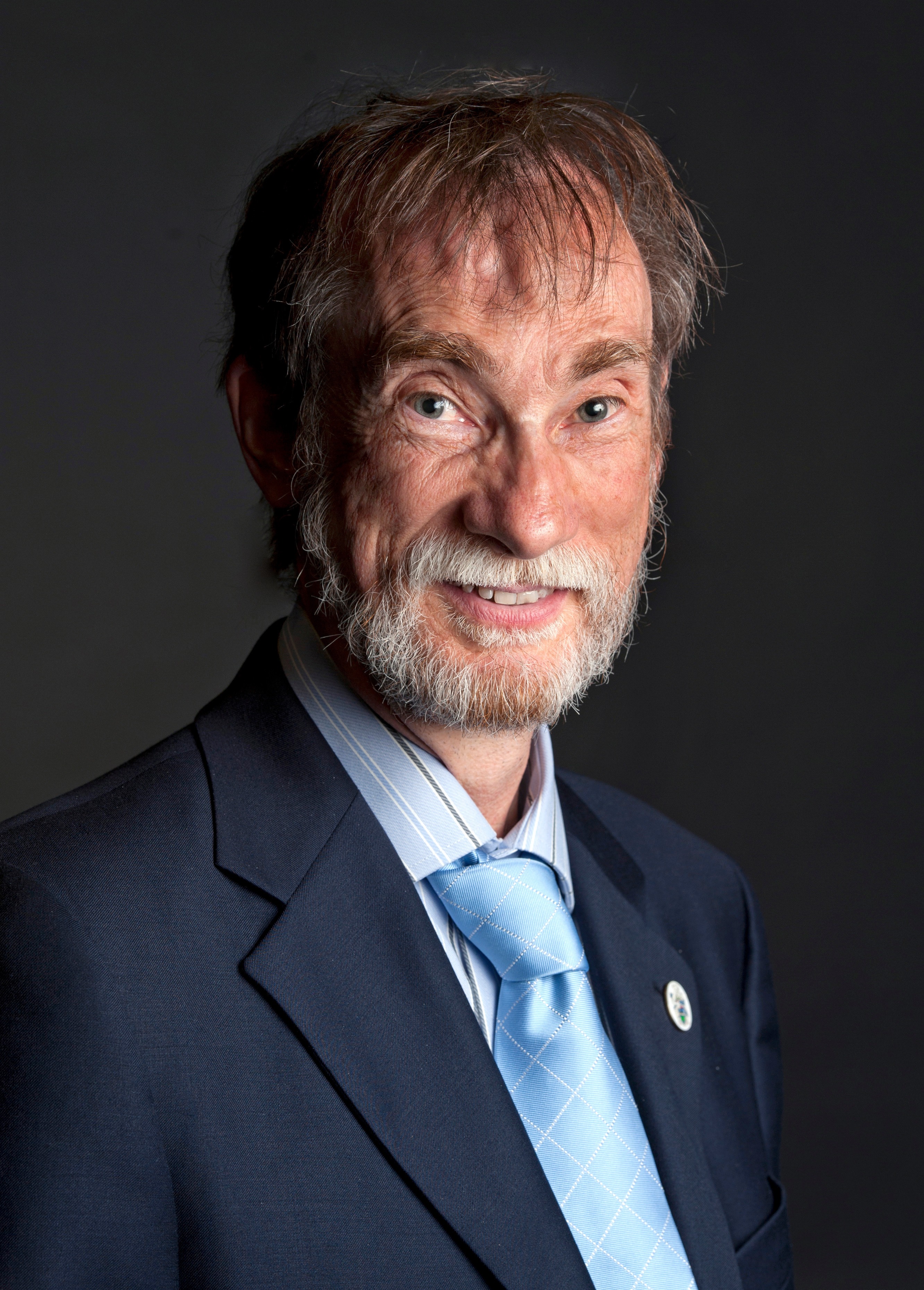