Award for the Swan Sanctuary

Congratulations to The Swan Sanctuary who have been awarded the Queen's Award for Voluntary Service. The award is the highest award given to volunteer groups across the UK and they are rightly proud to have been selected for the honour.

The Swan Sanctuary is a registered charity dedicated to the care and treatment of swans and waterfowl with an established international reputation.

Starting from a domestic garden in the early 1980s, the Sanctuary moved to a 2-acre site in Egham and then to its current home in Shepperton in 2005.

The Sanctuary was founded by Dorothy Beeson whose unstinting work in looking after sick and injured swans earned her a British Empire Medal in 1990 and an MBE in 2015. The RSPCA's Lord Erskine Award was awarded in recognition of the important contribution Dorothy Beeson and The Sanctuary in the field of animal welfare in 2000.

The charity was one of those supported by former Mayor of Spelthorne, Cllr Vivienne Leighton, who said: "I am delighted that this wonderful charity has been recognised in this way. It was one of the charities I supported last year when I had the honour of spending a year as Spelthorne's Mayor. Many volunteers give their time and effort freely and this honour is a credit to their hard work and dedication".

To find out more, sponsor a swan, or make a donation, visit http://www.theswansanctuary.org.uk/

Award for the Swan Sanctuary 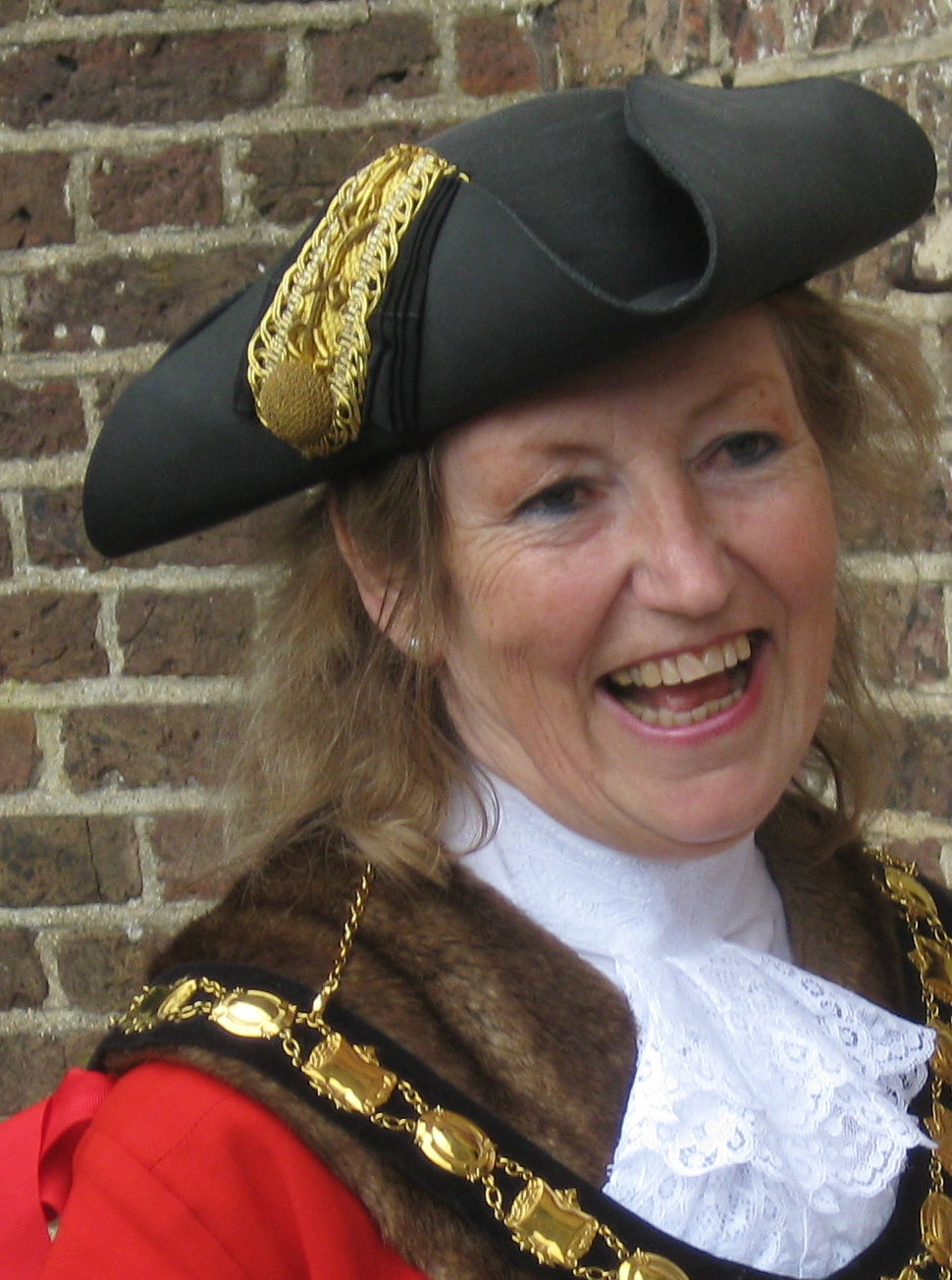