ONLY Conservatives  are delivering real change in Europe for Britain

A referendum on British EU membership

Conservatives will negotiate a fresh settlement for Britain with the EU and put that new relationship to the people in an lN-OUT referendum.

We have already passed legislation to make sure that no new powers can be transferred from Westminster to Brussels without the consent of people in a referendum. We are now reviewing EU powers, which ones to bring home, which ones to change.

For more than a decade Labour failed to control immigration. Conservatives are fixing the system. We have already cut net migration by a third and we are working to reduce it further.

We have restricted EU immigrants' access to benefits including housing benefit and our health services. We give priority for social housing to local people and our armed forces.

We are removing those who are not here to work. We also believe it is time to review the way free movement throughout the EU applies.

The Prime Minister negotiated a hard-fought £30 billion cut in the long term EU budget - the first ever reduction. We defended the British rebate. Labour gave away billions with nothing in return.

No to the Euro bailouts

Labour signed Britain up to the eurozone bailout fund, Ieaving British taxpayers liable for bailing out EU countries. Conservatives removed the UK from the fund and protected taxpayers from funding a currency they have no wish to join.

ONLY Conservatives can deliver real change in Europe for Britain

Your local Conservative MEPs have already delivered changes for Britain in the European Parliament: 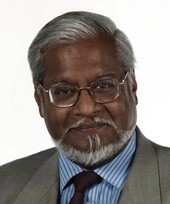 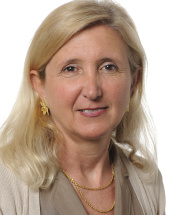